Things to See and Do at the Aquarium

There are several ways to visit with discounted admission, plus festivals and arts events, and environmental education opportunities. 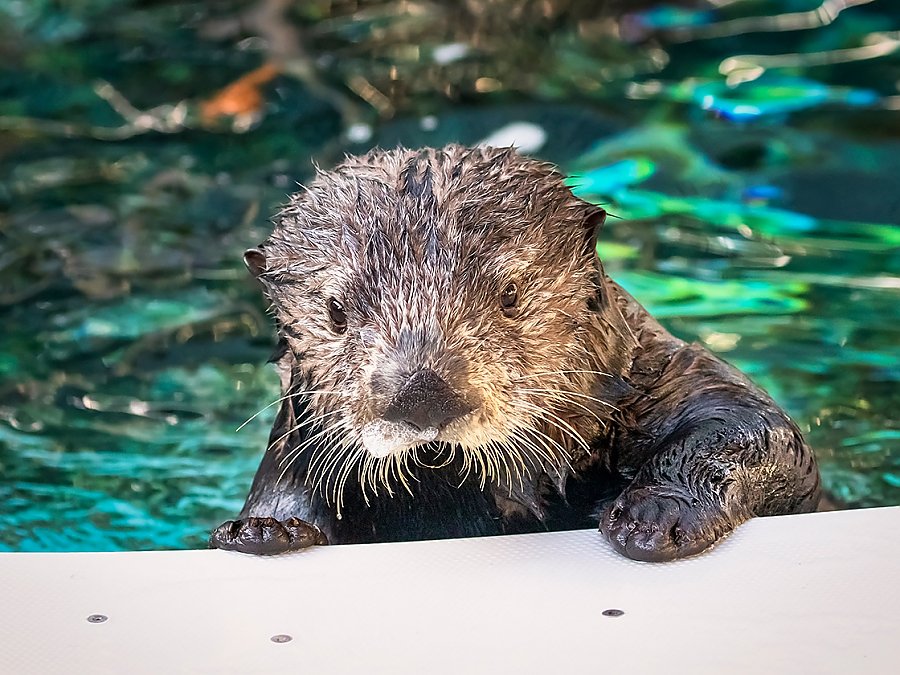 Visit the Aquarium’s 12,000 animals with your friends and family, and explore the new Pacific Visions wing with an exciting immersive theater, engaging interactive exhibits, and animal displays to explore ways to create a better future for our planet.

Meet Millie, the Aquarium’s new four-year-old female southern sea otter. Millie joined the other sea otters in the Aquarium’s Sea Otter Habitat on February 27. Also, meet the Aquarium’s Animal Ambassadors outside the entrance to Pacific Visions during four sessions held each day between 11:00 a.m. and 3:00 p.m. Inside the Pacific Visions Art Gallery, stop by the shrimp cart to receive a “marine manicure” from our tropical cleaner shrimp, open daily from 11:00 a.m. to 3:00 p.m.

Discounts
This season at the Aquarium, there are many opportunities to visit at a discount. Guests can visit Shark Lagoon for free on Shark Lagoon Nights on select Fridays.

Celebrations
Upcoming events include Member Kids Activity Nights on March 5 and 6, Divers Day on March 14, and Scout Day on March 22.

Arts & Culture
Experience a live performance in the Aquarium’s state-of-the-art Honda Pacific Visions Theater. The Long Beach Opera will perform Peter Maxwell Davies’ The Lighthouse on March 21, 22, 28 and 29. On April 21 the Long Beach Symphony will present Stories of Hope, a performance showcasing a collection of instruments rescued and restored after the Holocaust.

The Aquarium hosts many cultural festivals throughout the year. Upcoming events include Abilities Night on March 8, Noche de Estrellas on March 13, and International Children’s Festival on March 28 and 29.

Build Your Ocean Knowledge
The Aquarium’s Guest Speaker Series and Aquatic Academy courses for adults provide rich opportunities for people to learn the latest ocean and environmental science from experts, learn about animals and conservation projects around the world, and share your ideas for a more sustainable future.

Upcoming lectures in the Guest Speaker Series include presentations by Aquarium staff members, book signings with artists and authors, and talks on environmental issues, such as invasive species, coral reef restoration, endangered dolphins, and climate change.

The spring Aquatic Academy course will examine the ties between human health and environmental health. Speakers will include experts from the Global Health Institute at the University of Wisconsin, UCLA’s Institute of the Environment and Sustainability, and Johns Hopkins University’s Bloomberg School of Public Health. To register, call (562) 590-3100 or visit the course webpage.