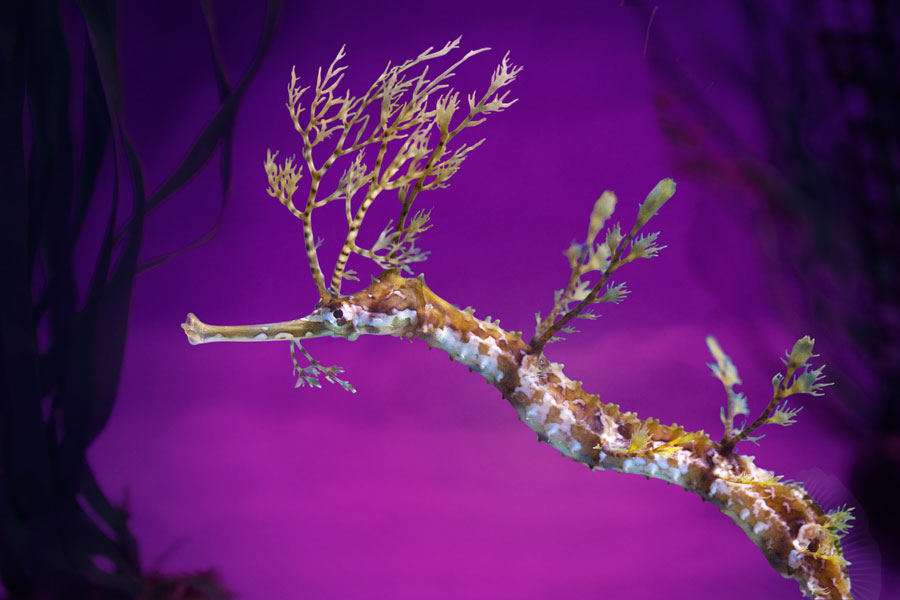 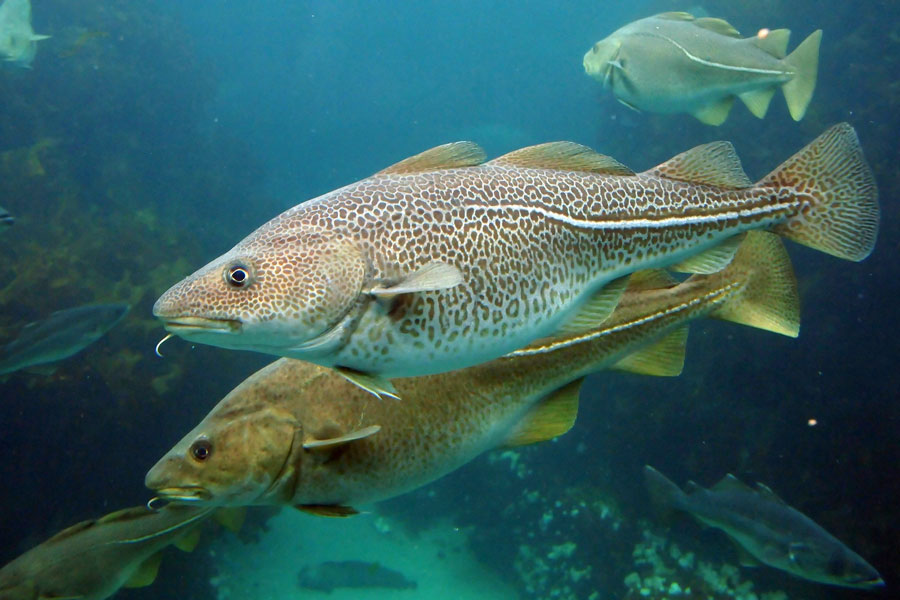 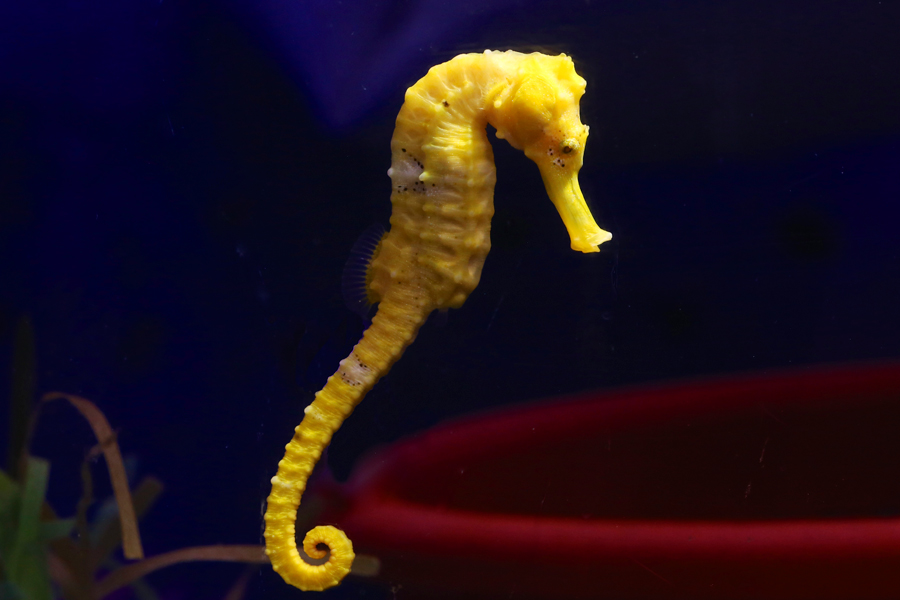 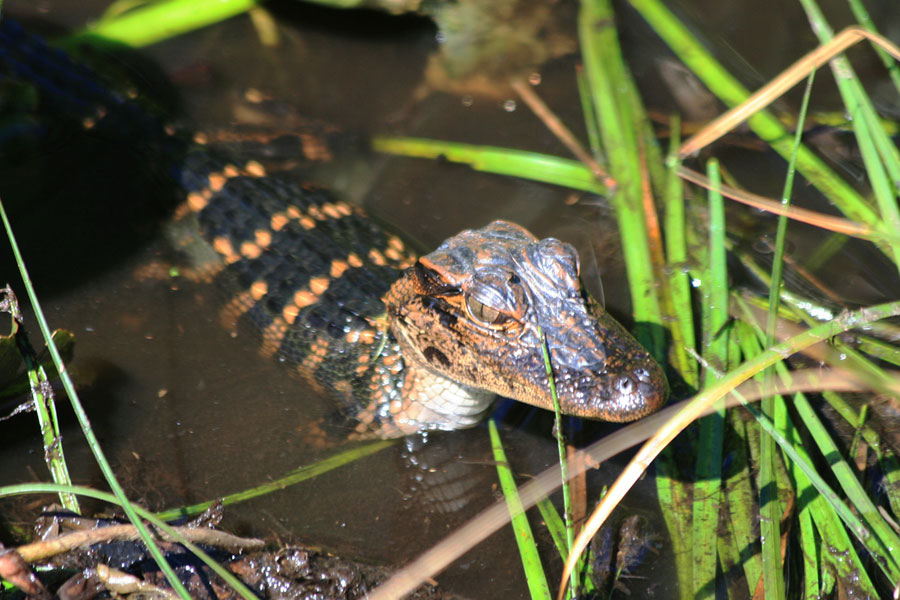 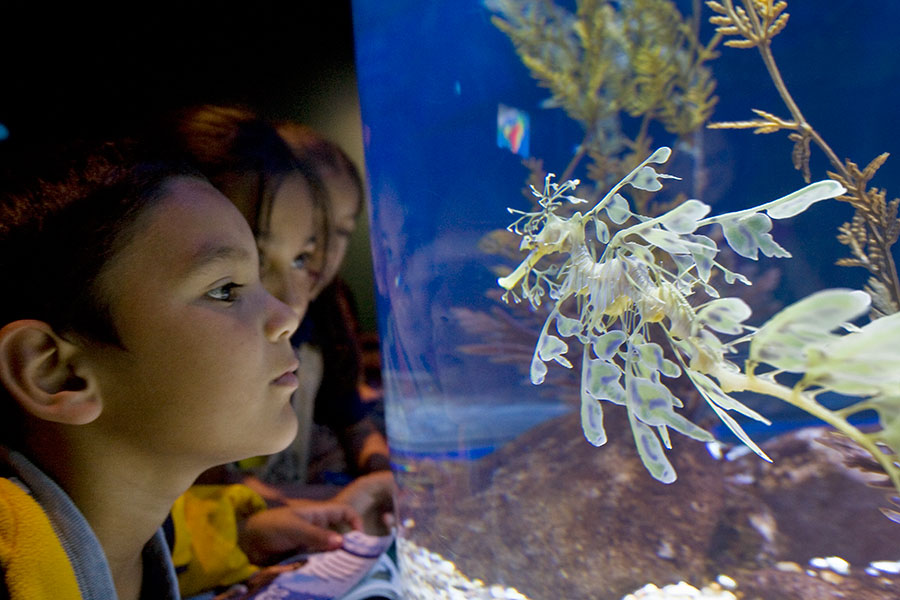 The Aquarium has opened two new exhibitions to help visitors learn about marine life and humans’ relationship with our planet. Horses and Dragons features more than a dozen species of seahorses, seadragons, and their relatives. These exhibits are located in the Tropical Pacific and Southern California/Baja galleries. Vanishing Animals, located in the changing exhibit gallery, examines extinction and what we can do to reverse the trend.

Horses and Dragons People have a long-standing fascination with seahorses and seadragons, with their intricately armored and appendage-adorned bodies, chameleon-like eyes, and the dutiful dads that incubate the eggs and even give birth. Humans throughout history have created mythologies about ocean-dwelling horses and dragons, whether inspired by the sea creatures themselves or fanciful inventions.

This summer see more than a dozen species of seahorses, seadragons, and their relatives in the Horses and Dragons exhibits. Pacific seahorses native to our local area are on display in the first floor Southern California/Baja gallery, a trumpetfish is included in the Gulf of California exhibit on the second floor, and various species of seahorses, seadragons, pipefish, razorfish, and other animals from this family are on display in the Tropical Pacific gallery. The longsnout seahorse (also known as the slender seahorse) and dwarf seahorse have never before been exhibited at the Aquarium.

Visitors will learn how these animals are bred and cared for at the Aquarium, see babies, and learn about the conservation issues these animals face in the wild, including harmful fishing practices, the traditional medicine and curio trade, and habitat loss. There is also a show projected in the Great Hall and an educational puppet show in the Marine Life Theater daily. Check the insert in the Map and Visitor Guide or the Aquarium Explorer app for show times.

Vanishing Animals Throughout human history, our activity has had an impact on terrestrial animals, those that live on land. With the rise of agriculture and the Industrial Revolution, human activity has had an increasing impact on the natural world. This has resulted in extinctions of numerous species and has permanently changed the shape and make-up of land environments. We are poised to have the same effect on the ocean, but are at a crucial point—if we act now, we can avoid mass extinctions and limit permanent changes to the ocean. This was among the findings of a paper published in the journal Science in January 2015 (Marine defaunation: Animal loss in the global ocean). Vanishing Animals translates the concepts detailed in the paper into a gallery of live animal exhibits, multimedia stations, exhibit panels, and videos for the public to learn more about this important moment in time.

Visitors will have the chance to learn about threatened ecosystems, invasive species, habitat loss and fragmentation, harmful fishing practices, and other threats to biodiversity. They will also learn about success stories, in which species were brought back from the brink, and potential solutions that could help create a sustainable future for the ocean, such as environmentally responsible aquaculture. Visitors will also be able to learn more about animal extinctions and our relationship with our planet through a new show for the National Oceanic and Atmospheric Administration’s Science on a Sphere. This show plays daily in the Aquarium’s Ocean Science Center. See the posted screens for show times. 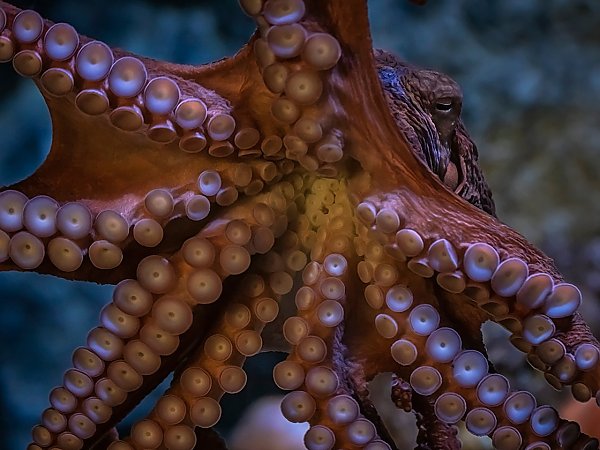 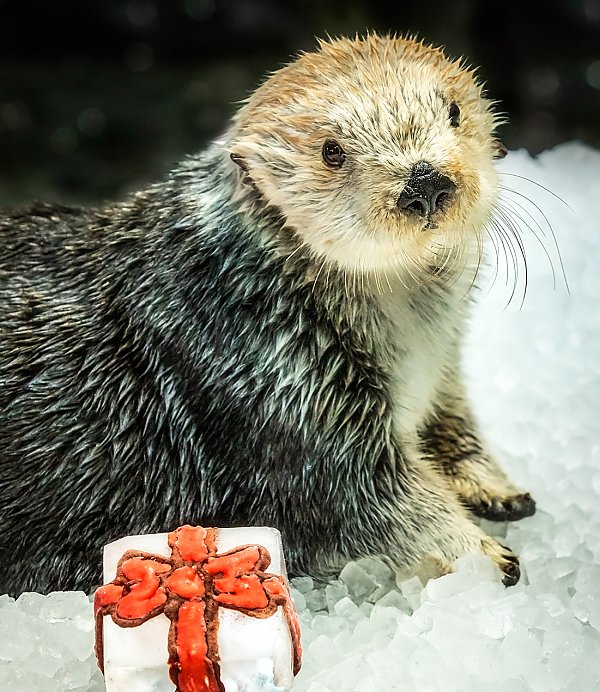