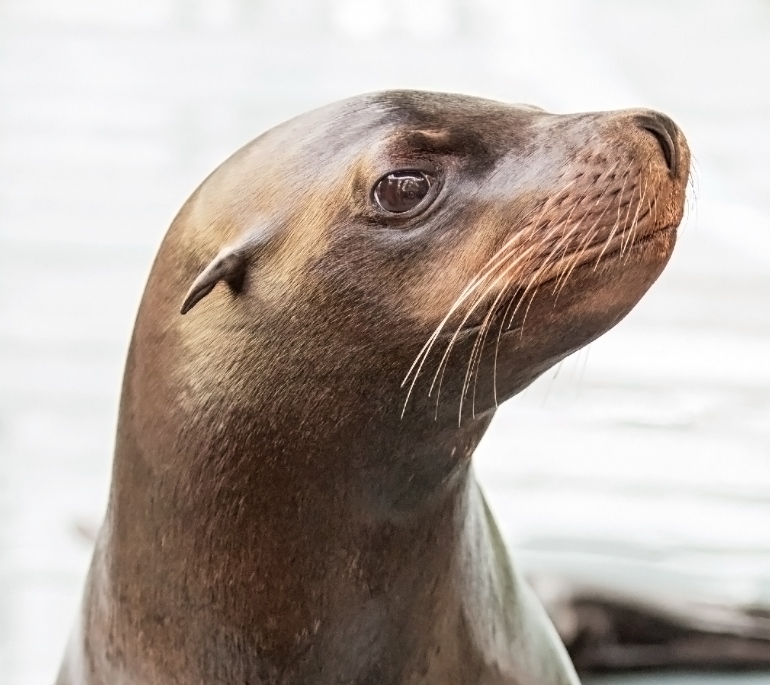 A four-year-old male sea lion named Cain moved into the Seals and Sea Lions Habitat at the Aquarium on February 8. He was moved into an introduction area attached to the exhibit and gradually introduced to his new family, which includes sea lions Parker and Harpo and harbor seals Shelby and Ellie. He is now with the rest of the animals in the main exhibit.

Cain came to the Aquarium from another Association of Zoos and Aquariums-accredited facility. At nearly 250 pounds, he is a playful sea lion whose preferred food is squid. He is also fed herring and capelin. Adult male sea lions may grow to over 7 feet long and weigh up to 860 pounds.

California sea lions can be found from Vancouver Island, British Columbia, to Baja California, Mexico. Sea lions inhabit temperate or subtropical waters. They haul out on land, rocks, or structures such as piers, boats, breakwaters, and buoys. Although hunted in the past, the current sea lion population has increased substantially along the West Coast of the United States since the passage of the Marine Mammal Protection Act of 1972. 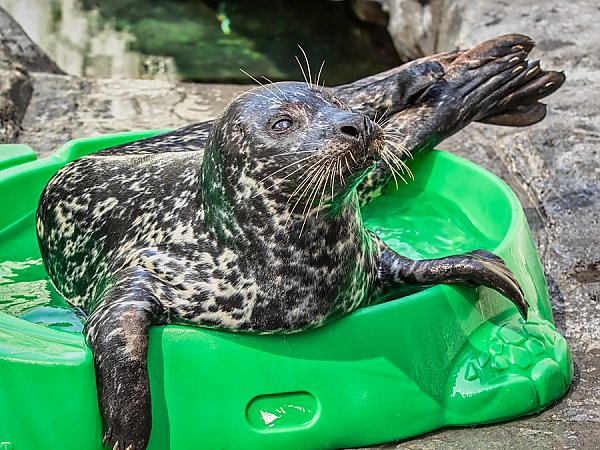 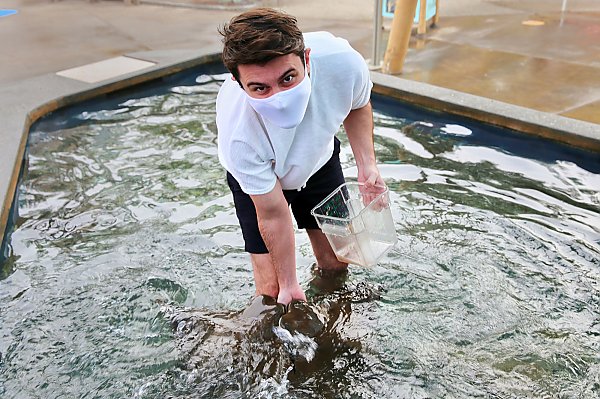 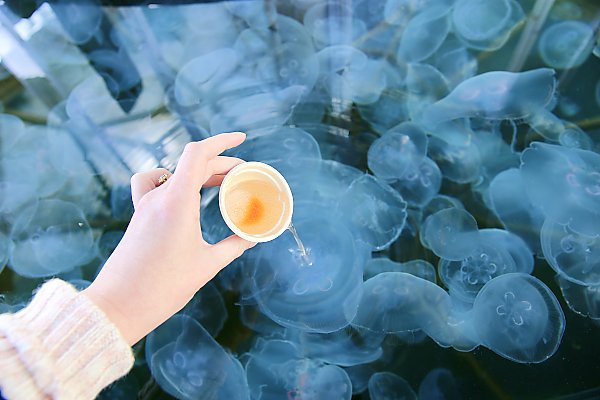 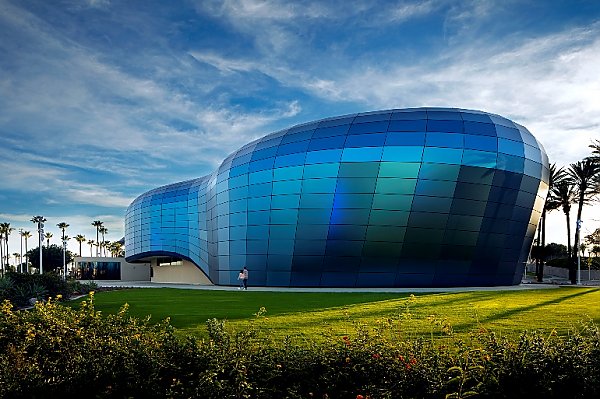