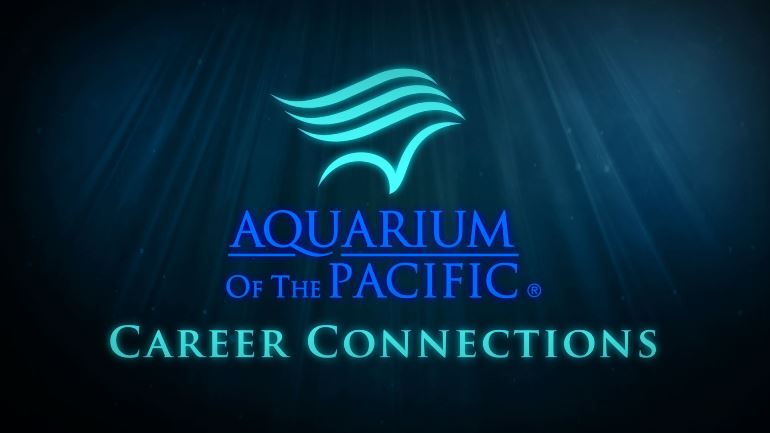 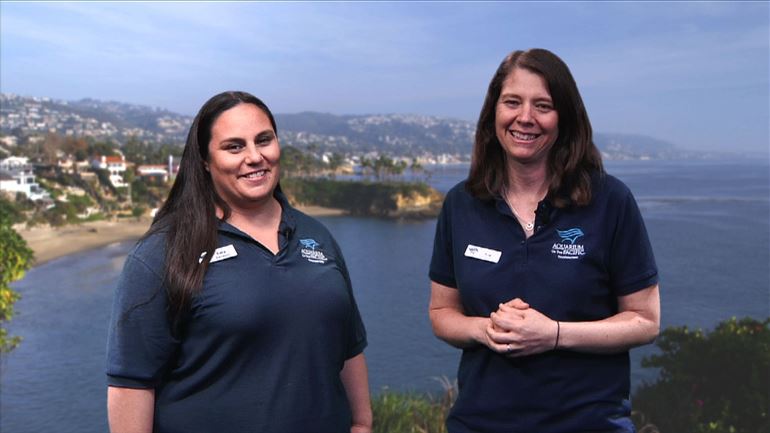 The Aquarium has created a series of videos to help teachers connect their students to careers in science, technology, engineering, and mathematics (STEM) fields. The videos are available to the public at no cost from PBS Learning Media, and they feature interviews, views of animals and the Aquarium’s behind-the-scenes areas, and details on what it takes to follow these career paths. The videos, part of the Aquarium’s Career Connections program, were made possible with funding from the Tesoro Foundation. They were recorded at the Aquarium and produced by the Aquarium’s in-house audio-visual team.

The Career Connections program has recently produced two new video series, focusing on the jobs of a whale naturalist and aquarist. More video series are being developed and planned for release in 2017, including plankton scientist in February.The videos feature interviews with Aquarium staff members who hold these positions as they talk about their responsibilities, daily activities, and the educational requirements their positions require.

In addition to the series of videos on each career, the Aquarium has created teacher materials to accompany the videos and details on the National Standards and Next Generation Science Standards that the materials comply with. Visit PBS Learning Media to access these materials and videos.