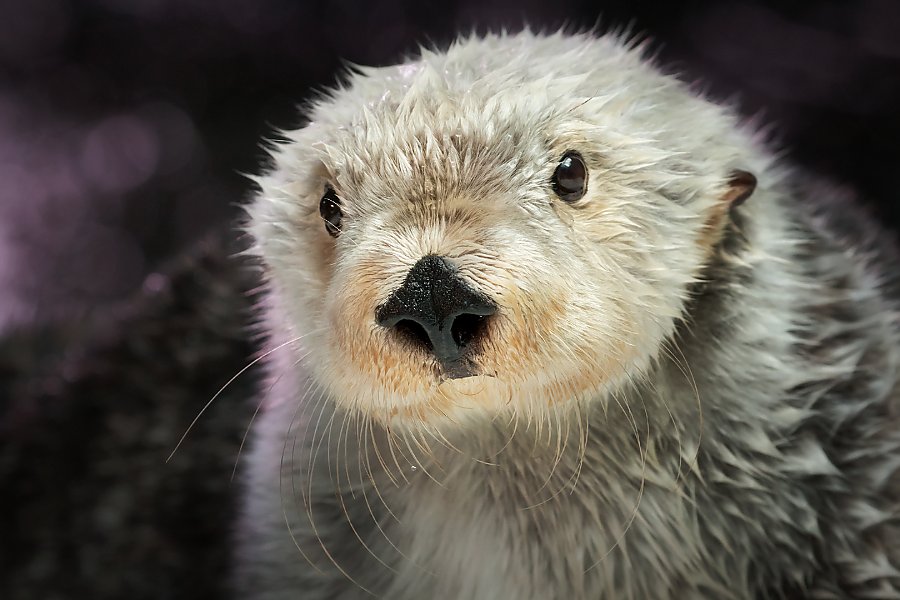 The Aquarium of the Pacific is mourning the loss of Brook the southern sea otter, who passed away on Tuesday, January 29. She was diagnosed with congestive heart failure by the Aquarium’s veterinary team in mid-January. At twenty-one years old, she was the oldest female southern sea otter at any zoo or aquarium. Female southern sea otters in the wild typically live twelve to eighteen years, but can live up to twenty years or more in a zoo or aquarium environment. Males have shorter lifespans, typically ten to fourteen years in the wild. In lieu of the annual Otter Bowl, the Aquarium’s staff will host a tribute to Brook and post a tribute video on social media on Sunday, February 3.

Brook arrived at the Aquarium in 1998 before the facility opened to the public as one of its original charter animals. She was found stranded as a two-week-old pup in Northern California and was rescued and housed at a marine mammal center. After going through a rehabilitation program, otter experts determined it was not possible to release her back into the wild, as she had not learned survival skills from her mother as sea otter pups typically do.

Brook was known for her photogenic looks and regal demeanor, which landed her image on banners, brochures, and other Aquarium publications and advertisements throughout her life and secured her place in the hearts of the Aquarium’s staff, members, and the public.

Brook is survived by Charlie, the Aquarium’s other senior otter, who arrived at the Aquarium around the same time as Brook. Both had been orphaned during 1997’s fierce El Niño storms. At nearly twenty-two years old (his birthday is in March), Charlie is the oldest southern sea otter living at a zoo or aquarium. Long-time Aquarium volunteer and blogger Hugh Ryono recently posted video of Brook and Charlie as pups frolicking in the Aquarium’s sea otter habitat in 1998.

If you would like to make a donation in memory of Brook, please visit our site honoring her. 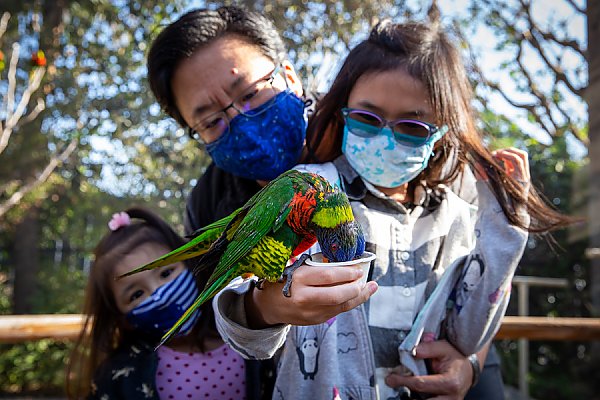 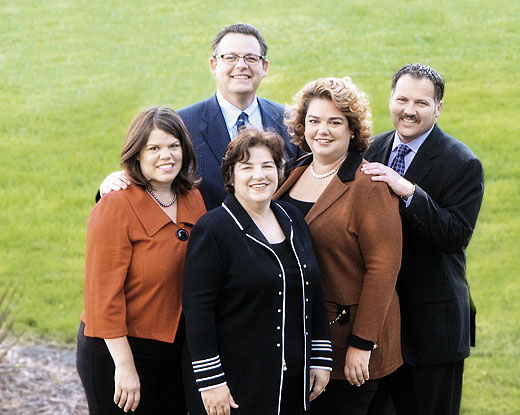 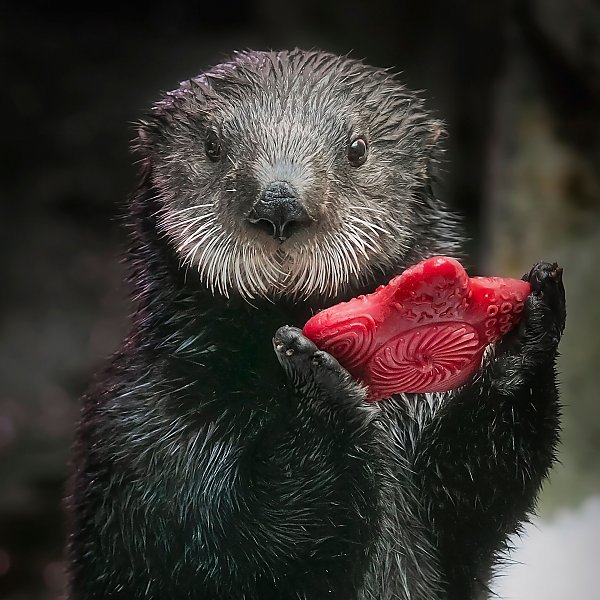