Aquarium Mourns the Loss of Charlie the Sea Otter

The Aquarium of the Pacific is mourning the loss of Charlie the southern sea otter, who passed away on Monday, April 22. 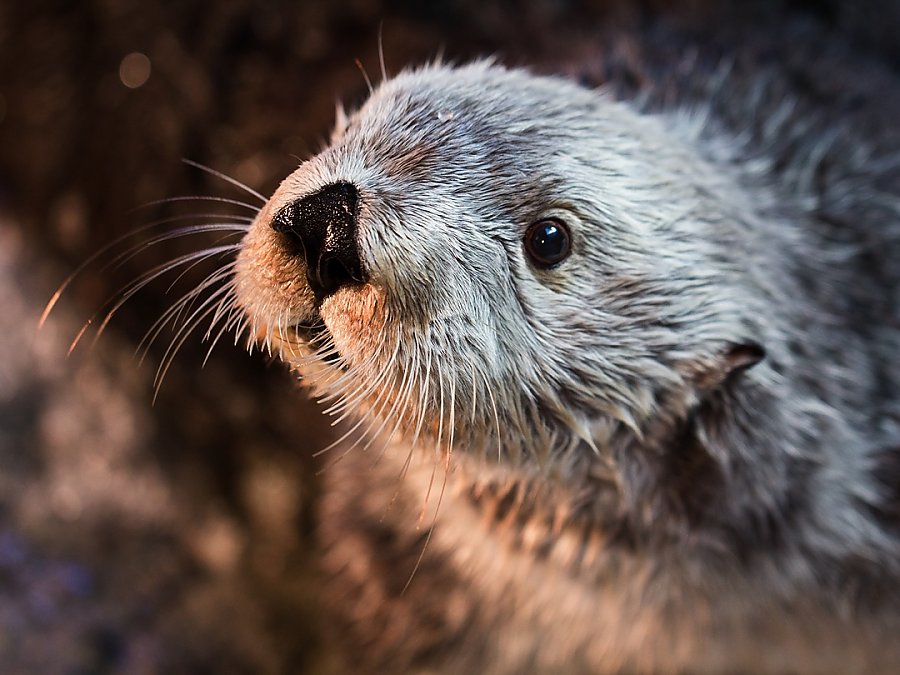 Charlie was orphaned during the El Niño storms of 1997. After a period spent at a sea otter rescue program, animal experts determined that he could not survive on his own in the wild and needed a home. He arrived at the Aquarium of the Pacific before it officially opened to the public in 1998.

In addition to his role as an animal ambassador living at the Aquarium, Charlie also contributed to scientific research. He was the first otter in the world to give a voluntary blood sample without sedation. And from 2011 to 2013 he participated in a study of how sea otters perceive sound at the University of California, Santa Cruz’s Long Marine Lab. The study’s results could inform decisions made by government agencies regarding ocean noise. Charlie was selected for the study in part because of the behavioral training he had received at the Aquarium. To participate, Charlie learned to enter a specialized acoustic testing environment, listen for sound signals, and respond to the researchers, notifying them whether or not he had heard the sound by touching his nose to a target or remaining still.

Charlie’s fans and supporters can pay tribute to him at the Aquarium on Sunday, April 28. From 9:00 a.m. to 4:00 p.m., Aquarium visitors will be able to fill out a card in Charlie’s memory that will hang from the railing at the Sea Otter Habitat all day. Aquarium admission is required.

If you would like to make a donation in Charlie’s memory, please visit our site honoring him.