The Kraken Revealed: The Story Behind Finding the Giant Squid

We are currently updating our media player. Please check back later for this content.

Edith Widder recorded this Aquacast at the Aquarium on August 27, 2013. Widder is a deep-sea explorer, oceanographer, marine biologist, and co-founder of the Ocean Research and Conservation Association. She was the first to capture video recordings of bioluminescent animals and the first to film the giant squid in its natural habitat.

She has spoken at TED and has been featured in BBC, PBS, Discovery Channel, and National Geographic television productions. Most recently her use of bioluminescence to lure in the giant squid was featured in the Discovery Channel documentary Monster Squid: The Giant is Real.

Please note: If you are having troubles viewing this video, please update to the latest version of your browser. 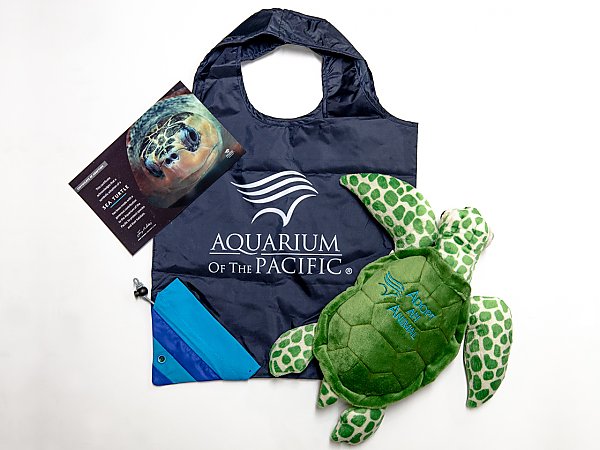