Since 2009 the Aquarium’s staff veterinarian, Dr. Lance Adams, has been studying the feasibility of artificial insemination to help with the management of captive shark populations.

Artificial insemination (AI) could have many benefits including decreased risk of injury to sharks from breeding activities, increased breeding and reproductive success, and the ability to manage genetic diversity sustainably in the aquarium population. To date, promising results have been obtained with two species of egg-laying sharks: bamboo sharks (Chiloscyllium sp.) and zebra sharks (Stegostoma fasciatum). Zebra sharks are listed internationally as vulnerable to extinction. 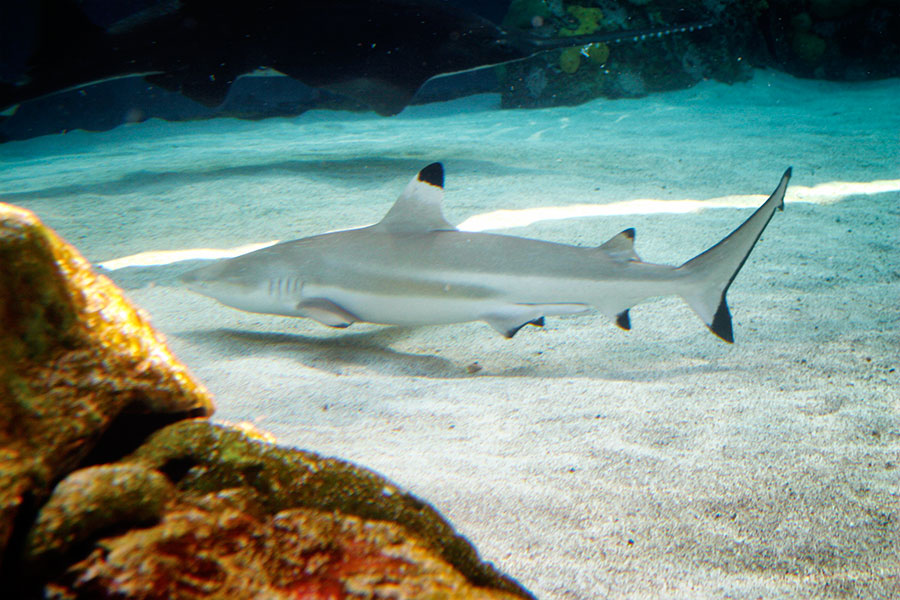 Dr. Adams has begun a new AI trial using our near threatened blacktip reef sharks (Carcharhinus melanopterus), a non-egg-laying species. This trial will take about a year to determine whether the attempts have been successful; that is, resulting in a live, healthy pup. If the blacktip AI trial is successful, the next step will be to perform AI on a sand tiger shark (Carcharias taurus), a species that has not been successfully bred in aquarium populations and whose wild populations are listed internationally as vulnerable to extinction.

Results of this research on sand tiger sharks were published in the journal Biology of Reproduction in December 2019.

In 2014 Australian researchers released a statement announcing their success with AI in bamboo sharks after transporting semen from one aquarium to another several hours away. The interest in shark AI is also growing rapidly at other U.S. aquariums. 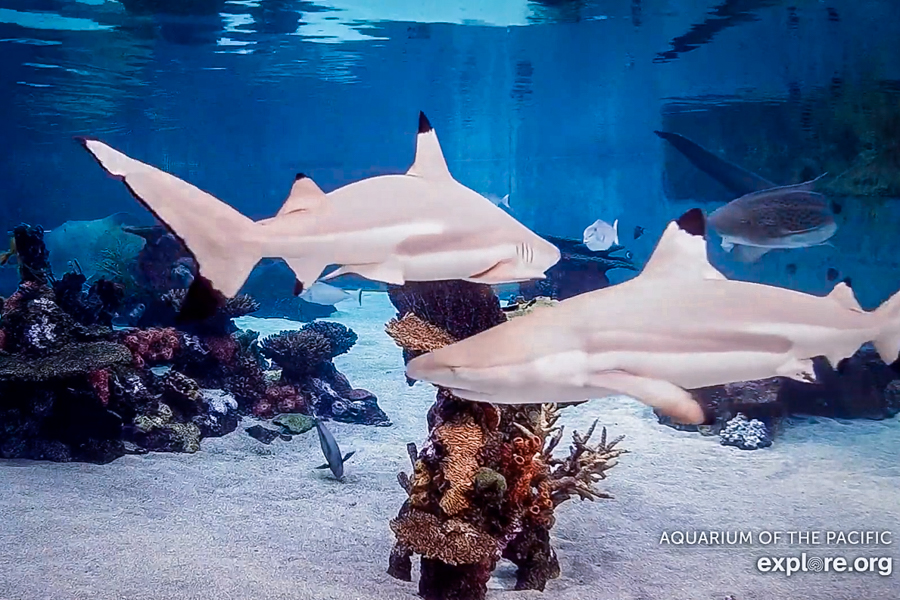