In March the Aquarium’s penguin care team opened the nine nesting burrows in the June Keyes Penguin Habitat, giving our Magellanic penguins the opportunity to claim a burrow and start building a nest in preparation for breeding season. 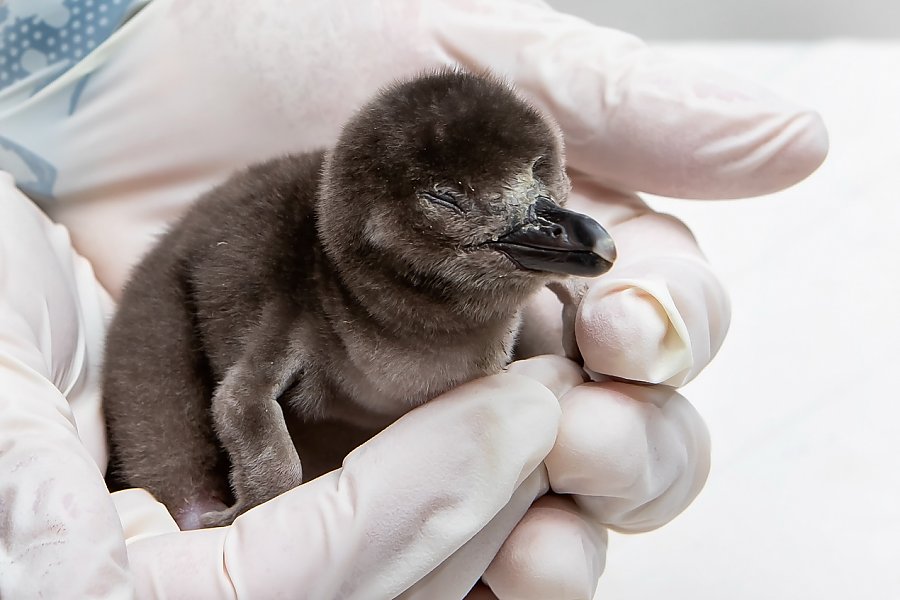 The staff provided the penguins with a few materials for breeding season, including clean palm fronds to build nests with and oyster shells to provide calcium and other nutrients for females in preparation for laying eggs.

During breeding season the penguins get a bit more territorial and sometimes engage in behaviors like nipping at each other with their beaks, vocalizing, and staring each other down to protect their space. The Aquarium’s staff is always closely observing these spats to ensure they don’t escalate too much while also trying to allow the birds to naturally work out their differences.

Magellanic penguins living at zoos and aquariums are part of a Species Survival Plan administered by the Association of Zoos and Aquariums. This plan helps track every individual penguin and manages the genetic diversity of the whole population across all the institutions. On some occasions this requires some matchmaking. One of the Aquarium’s most reliable penguin pairs, Roxy and Floyd, have produced seven chicks together. Under the plan, it was determined that Roxy should try to pair off with another partner this season, so she was matched with Fisher to help introduce more genetic variability into the population. So far they are getting along very well, and Floyd has found a new companion in Cleo.

In past years the penguins have eggs in the nests by mid-May, and chicks could hatch in late May or early June. Chicks typically stay in the nest with their parents for about a month, then are moved to a behind-the-scenes penguin nursery where they can safely learn skills like swimming and participating in feedings before joining the adults in the penguin habitat. 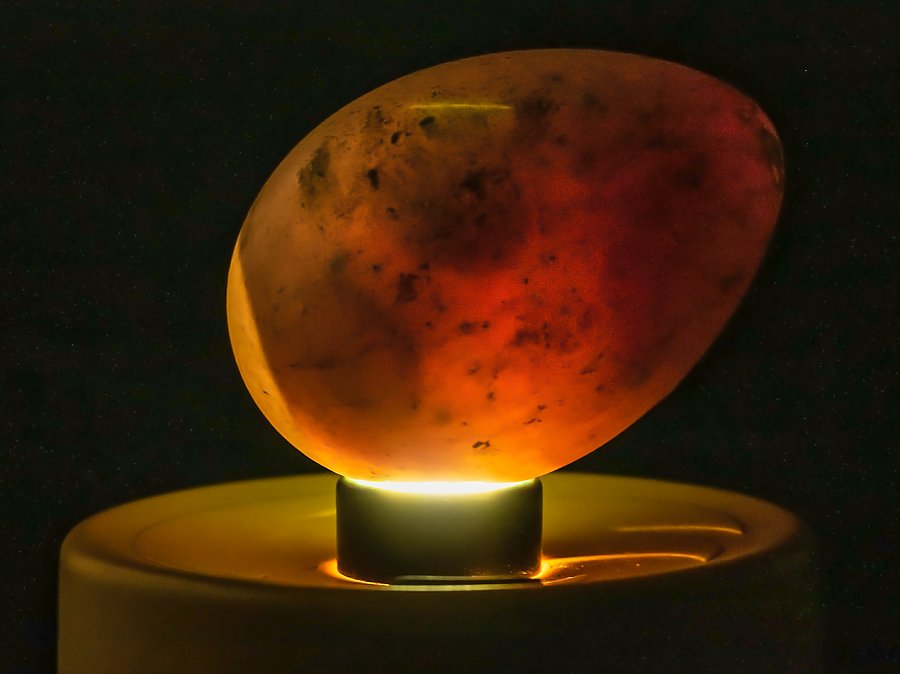 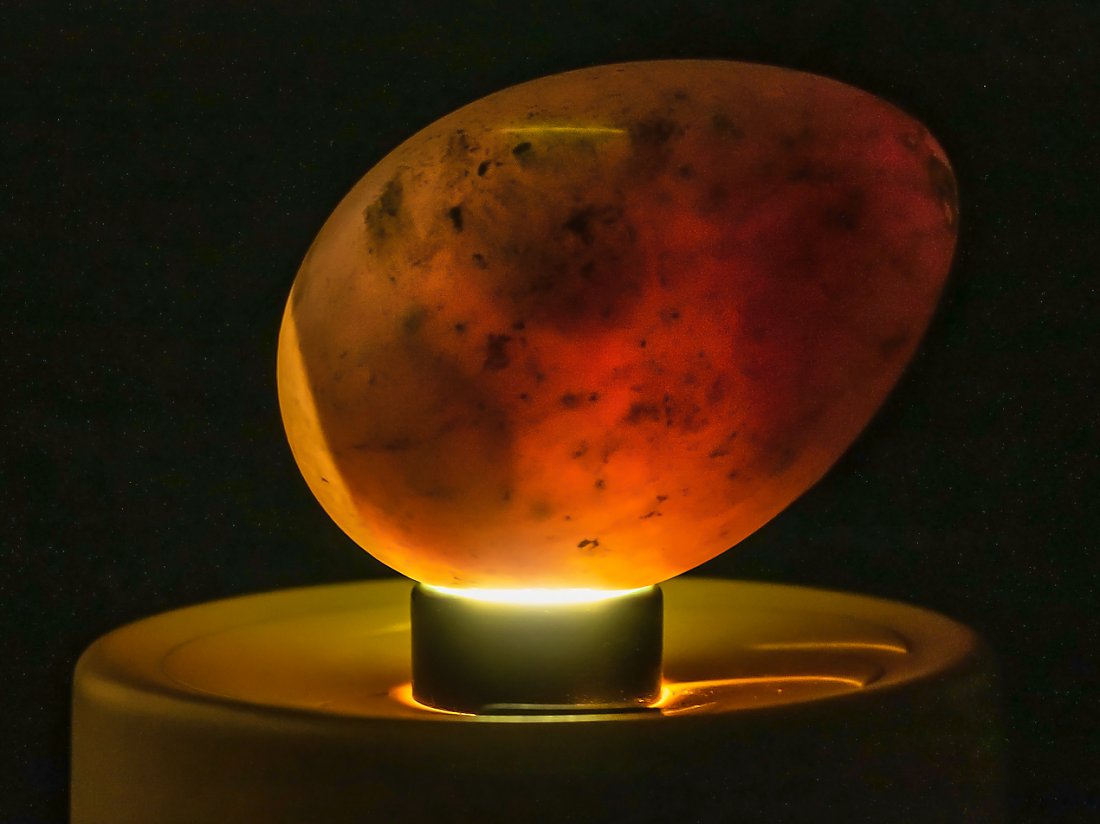