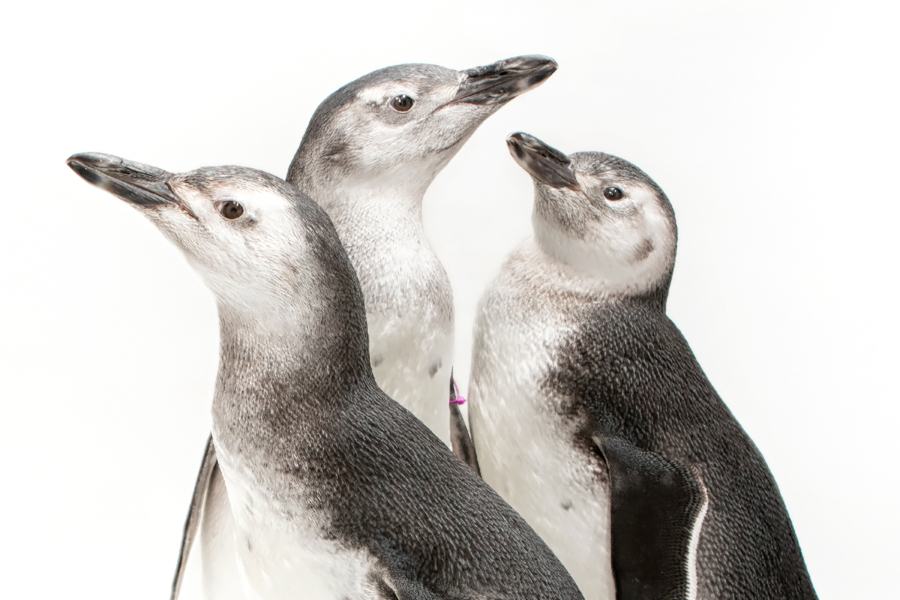 Three Magellanic penguin chicks, two female and one male, hatched at the Aquarium in May and made their public debut in the June Keyes Penguin Habitat on September 13. This is the sixth year that penguin chicks have hatched at the Aquarium, and with the three new chicks the total number hatched is now thirteen. The new chicks can be distinguished from the adults in the exhibit by their lighter-colored juvenile plumage.

Wild Magellanic penguins are typically found near the southern tip of South America on the coasts of Chile and Argentina, where they feed on small fish such as sardines and anchovies. The species is listed internationally as near threatened. The Aquarium participates in the Association of Zoos and Aquarium’s (AZA) Species Survival Plan for Magellanic penguins. This plan coordinates breeding programs for this species at all AZA institutions to ensure genetic diversity in this population. Penguins born at the Aquarium may be traded for penguins at other AZA institutions for breeding purposes.

Magellanic penguin chicks hatch with a downy layer of plumage that is not watertight. After about twenty-one days the Aquarium’s penguin chicks were taken to a behind-the-scenes nursery, where they lived until their down was replaced by watertight juvenile feathers, a process called fledging. During this time, the chicks also learned to take hand-fed, whole fish.

The chicks are currently referred to by the color of their identification bands, Green, Red, and Purple, but each will receive a name soon. In celebration of the baby birds, the Aquarium is offering the opportunity to adopt a penguin chick through its Adopt an Animal program. Those adopting a penguin chick at the $100 level or higher before September 30, 2018, will have a chance to help name Green, one of the female penguin chicks. The winner will go behind the scenes with the penguins. 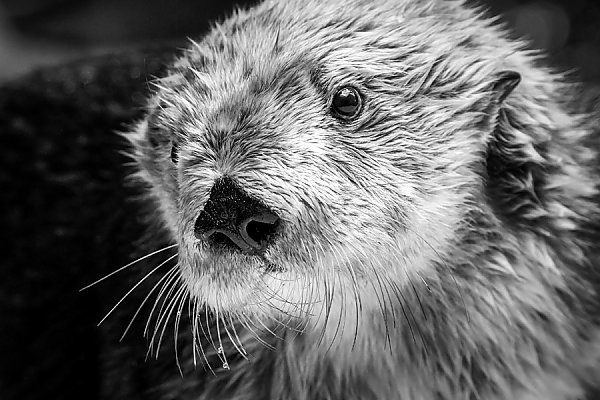 Aquarium Staff Mourning the Passing of Maggie the Sea Otter 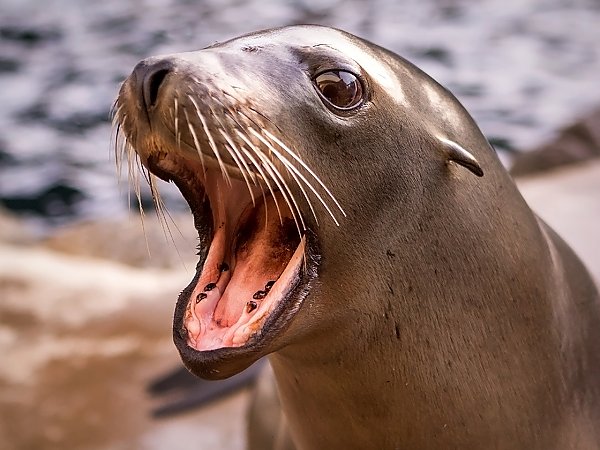 The Aquarium is Fully Open 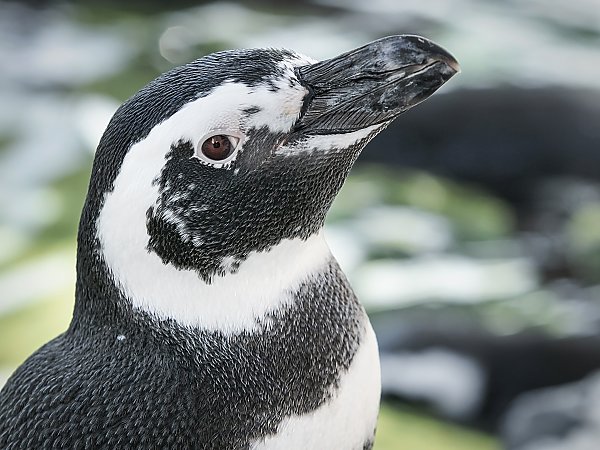