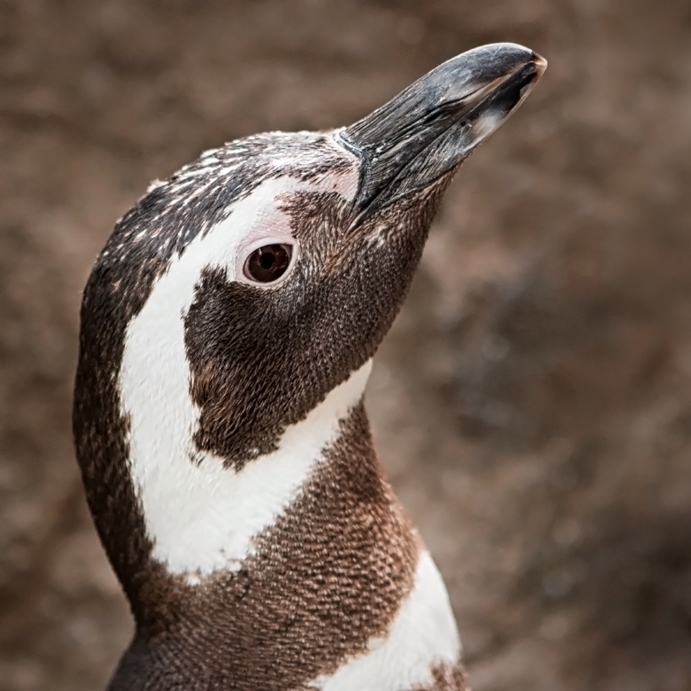 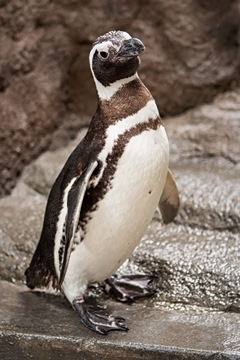 A new adult male Magellanic Penguin arrived at the Aquarium this spring and entered the public exhibit on March 15. The newcomer’s name is Admiral Fancy Pants, and Aquarium staff members have been calling him “The Admiral” for short.

This penguin was exchanged with another accredited member of the Association of Zoos and Aquariums (AZA) for Newsom, one of the Aquarium of the Pacific’s original birds. The exchange is part of the Species Survival Plan (SSP) for Magellanic Penguins, which is administered by AZA. The SSP manages the population of Magellanic Penguins living in zoos and aquariums, and part of its aim is to ensure genetic diversity in this population. With Newsom reaching reproductive age, it was time to move him to an institution where he could find a mate and help to maximize the genetic diversity of this population. And it is hoped that The Admiral will find a mate amongst the Aquarium’s eligible female penguins.

Newsom was one of the younger birds in the June Keyes Penguin Habitat when it opened in 2012. Since the exhibit opened, the Aquarium has successfully hatched and raised nine penguin chicks.