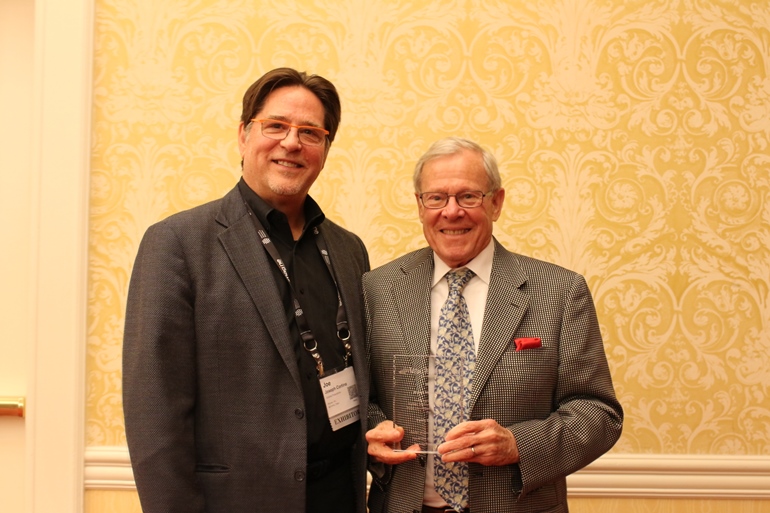 Joe Cortina, founder and creative director at Cortina Productions, and Jerry Schubel, president and CEO at the Aquarium of the Pacific, received the award at the ceremony held May 7 in St. Louis.

The MUSE Awards competition received more than 200 applications from a wide variety of institutions in North and South America, Europe, Australia, and Asia. This year’s entries included videos and films, interactive kiosks and installations, VR experiences, applications and APIs, digital communities, websites, audio tours, and more. Over 90 GLAM professionals from across the globe participated as jurors in the process of reviewing and scoring entries. Winning programs were expected to demonstrate outstanding achievement in their content, interface, design, technical merit, innovation, utility, and appeal. Now in its twenty-eighth year, the MUSE awards competition recognizes outstanding achievement in GLAM media and technology efforts. The competition is administrated by the AAM Media & Technology Professional Network.

Pacific Visions Promo from Aquarium of the Pacific on Vimeo.