In December 2018 the Aquarium partnered with the Phoenix Island Protected Area Trust and Woods Hole Oceanographic Institution to host a workshop on super corals with coral experts from around the world, including representatives from Pacific Island nations. 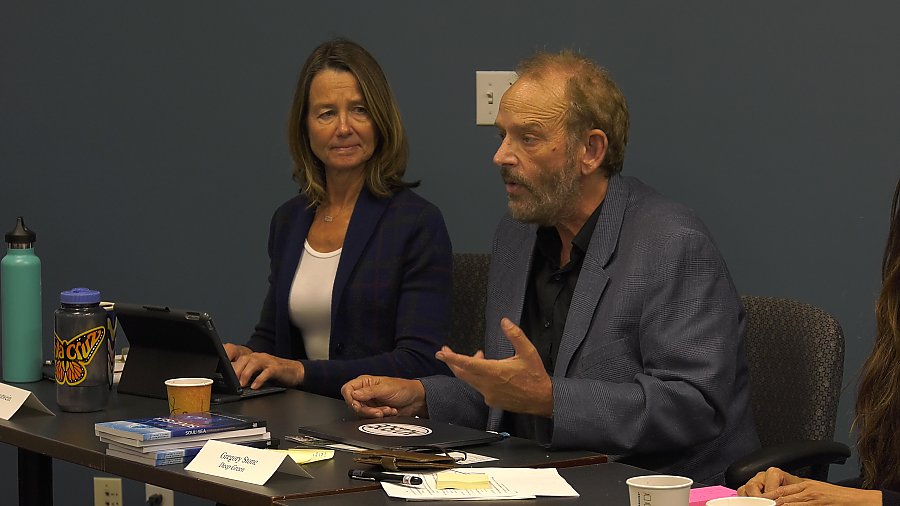 The workshop’s goals were to discuss the role of climate-resilient corals in the survival of coral reefs, identify potential roles for public aquariums in educating the public on super corals and creating a living bank of super coral specimens for research. It also included drafting a plan for the propagation of super corals and developing an exhibit and live bank at the Aquarium. A report on the workshop’s proceedings and resulting plans is now available.

Scientists have been studying “super corals” to better understand corals’ response to climate change and develop conservation practices for a warming ocean. Super corals are those that have demonstrated the ability to tolerate or recover from stress and successfully reproduce after a stressor, such as ocean warming.

Plans are under way to develop an exhibit on super corals at the Aquarium.