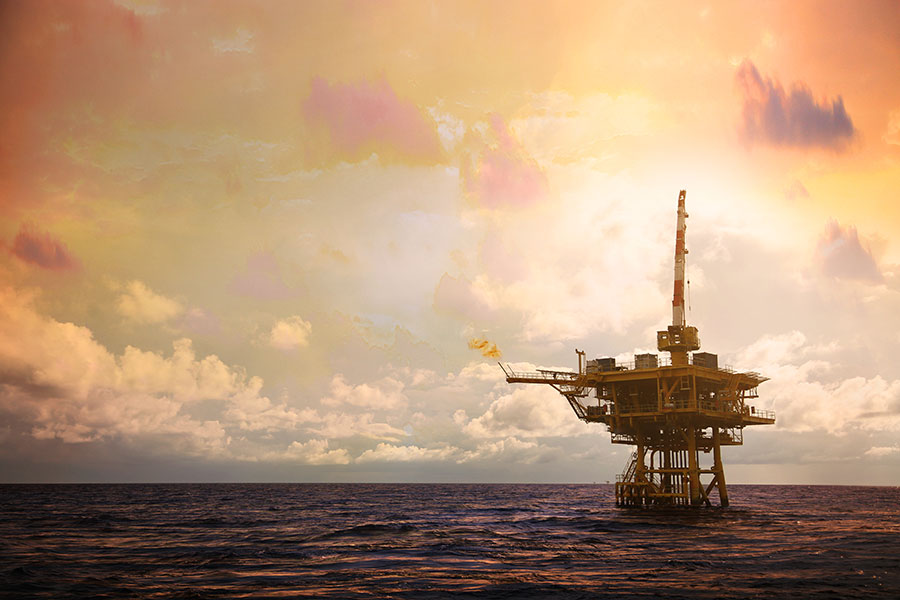 The Aquarium of the Pacific has released a report on decommissioning offshore oil rigs in California. The report summarizes the proceedings and findings of a forum held at the Aquarium in January. Forum participants included representatives from federal and state agencies responsible for the decommissioning process, industry experts, and academic scientists. They discussed the current status of oil rigs off California’s coast, existing regulations regarding decommissioning, and what actions are needed to create a path toward more sustainable options.

During the forum, consensus formed around the potential benefits of leaving the platforms in place. Scientists shared data showing that the underwater structures are among the world’s most productive hotspots for marine life. Representatives from industry and government agencies explained the costs, risks, and lack of infrastructure to support removal. Other ocean experts suggested that platforms could be repurposed to have second lives as bases for ocean research, monitoring, renewable energy, or aquaculture, while retaining their value as havens for marine life.

Representatives from government agencies including the California Coastal Commission reminded forum attendees that at present, to pursue any option other than full removal, it would be necessary for California to enact a law within the next five years to establish an Artificial Reef Program.

The report detailing these findings is available in print and on the Aquarium’s website.