Aquarium Mourns the Loss of Avery the Penguin

The Aquarium’s staff is saddened by the loss of Avery the Magellanic penguin, who passed away on May 7, 2020. 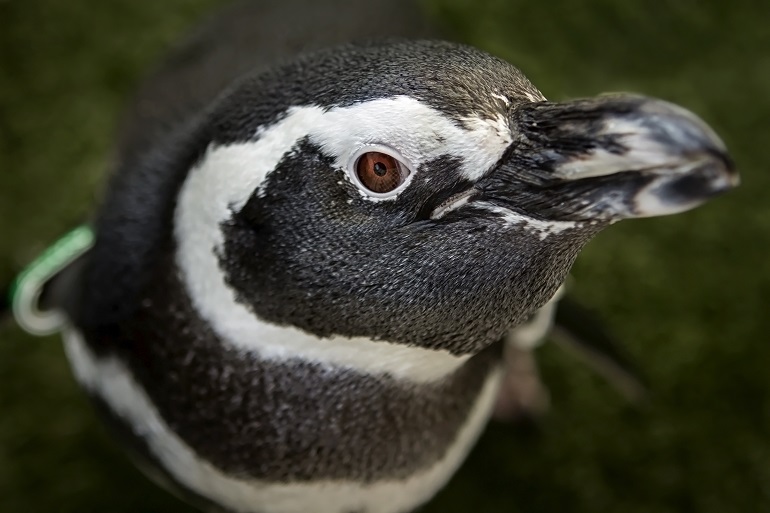 Avery was a rescue and had been receiving ongoing medical care for his chronic medical conditions. The Aquarium hopes that tests will reveal more about the cause of death.

Avery was one of four penguins, including Kate, Robbie, and Roxy, that came to the Aquarium in 2011 after they were rescued off the coast of Brazil. Magellanic penguins are native to the coasts of Chile and Argentina. The rescued penguins were stranded far from their home needing medical care when they were found. The Aquarium provided the penguins a home and opened the June Keyes Penguin Habitat in 2012.

After his arrival, Avery soon paired up with Kate, and they successfully hatched and raised three penguin chicks at the Aquarium, Jayde, Fisher, and Cleo. Their offspring represent an important contribution to the population of Magellanic penguins living at zoos and aquariums because they bring wild genetic material into the breeding pool. Kate and Avery remained paired during Avery’s entire time at the Aquarium.

The Aquarium’s staff will remember Avery for his mellow personality, intelligence, and his good parenting skills.