More than 300 guests attended the Blue Whale Gala, which raised over $321,000 for the nonprofit Aquarium and its ocean conservation and education initiatives.

“Dr. Titley led the U.S. Navy’s task force on climate change and was one of the first to call out global warming as a threat to national security. In doing so he changed the conversation surrounding climate change from one about plants and animals, to a conversation about our nation’s survival,” Aquarium of the Pacific President and CEO Dr. Peter Kareiva said.

Dr. Titley is currently an affiliate professor of meteorology and international affairs at The Pennsylvania State University (Penn State) and was the founding director of Penn State’s Center for Solutions to Weather and Climate Risk. He also volunteers for the National Academies of Science and has served on the Board on Atmospheric Sciences and Climate. From 2012 to 2013 he served as the deputy undersecretary of commerce for operations, the chief operating officer position at the National Oceanic and Atmospheric Administration. In his early career after graduating from Penn State, Dr. Titley served as a naval officer for thirty-two years and rose to the rank of Rear Admiral. Dr. Titley’s career included serving as navigator, meteorologist, and oceanographer on five ships and afloat staffs, and ultimately as Oceanographer and Navigator of the Navy. While serving in the Pentagon, Dr. Titley initiated and led the U.S. Navy’s Task Force on Climate Change.

In addition to the awards ceremony, attendees at the Aquarium’s black-tie Blue Whale Gala also attended a cocktail and hors d’oeuvre reception on the front plaza, gourmet dinner in the Great Hall of the Pacific, and desserts and after-dinner drinks in the Pacific Visions Art Gallery. Guests also experienced a performance of Guardians by the Long Beach Ballet under the direction of David Wilcox. The Aquarium gives special thanks to the Blue Whale Gala’s premier sponsors: Esther S.M. Chui Chao, Don Temple Family Charitable Foundation, Dr. Allen and Charlotte Ginsburg, Made by Millworks, Ed and Maryann Feo, Johnny Carson Foundation, Dr. Peter Kareiva, Dr. Mario and Therese Molina, Port of Long Beach, and Sidley Austin LLP. 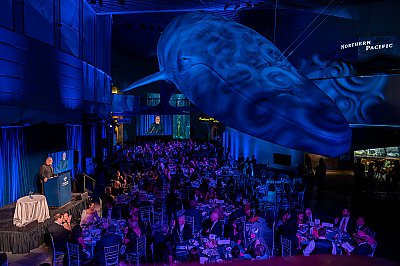 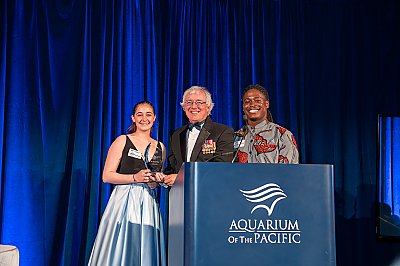 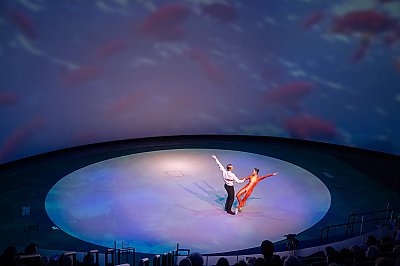 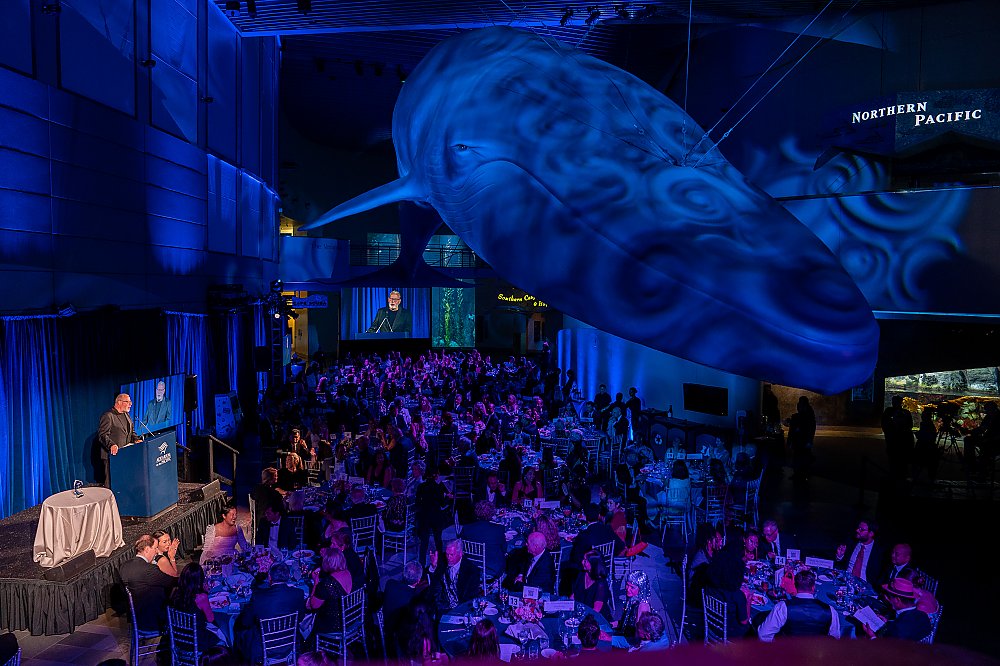 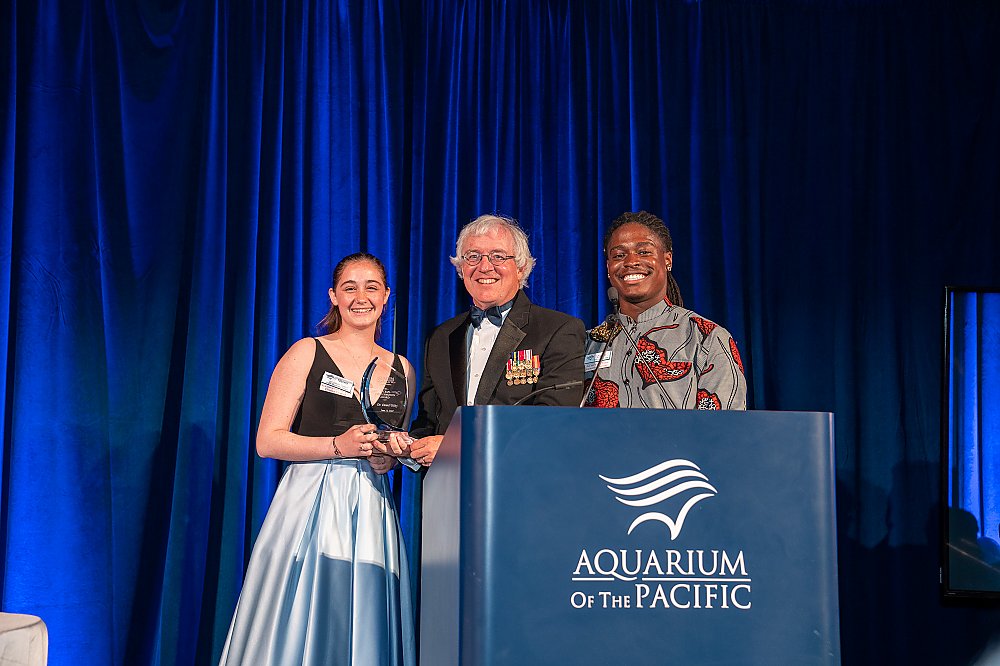 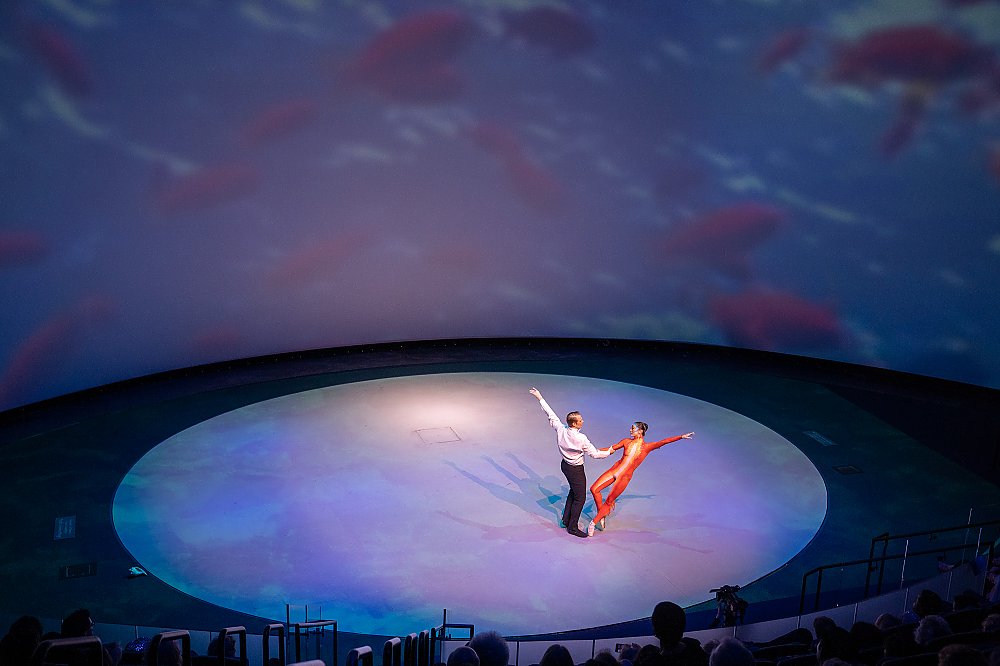