We are proud to honor Dr. David Titley with the 2022 Ocean Conservation Award. 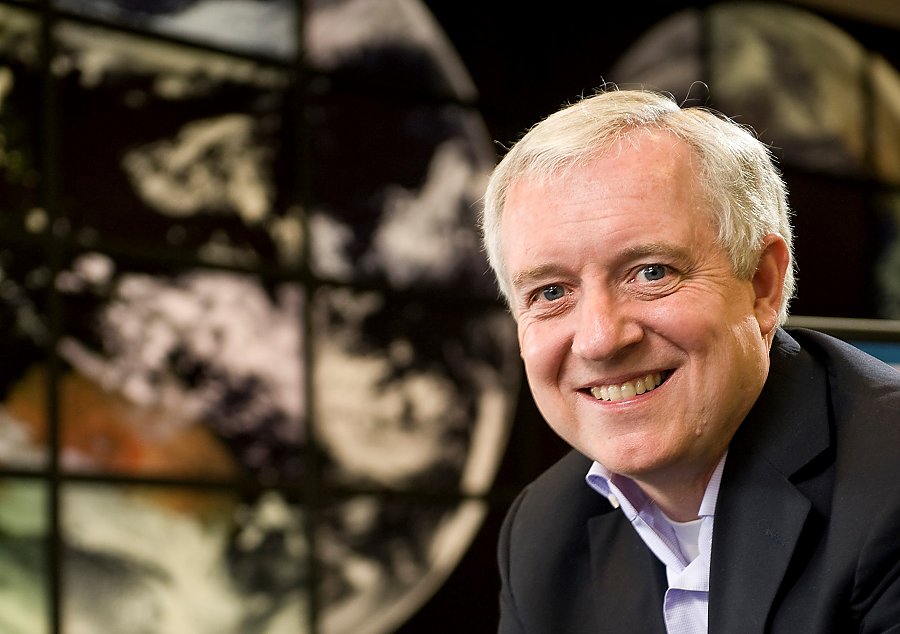 David Titley is an Affiliate Professor of Meteorology and International Affairs at the Pennsylvania State University. He was the founding director of Penn State’s Center for Solutions to Weather and Climate Risk.

After graduating from Penn State, Titley served as a naval officer for 32 years and rose to the rank of Rear Admiral. Dr. Titley’s career included duties navigator, meteorologist and oceanographer on five ships and afloat staffs, and ultimately as Oceanographer and Navigator of the Navy. While serving in the Pentagon, Dr. Titley initiated and led the U.S. Navy’s Task Force on Climate Change.

After retiring from the Navy, Dr. Titley served as the Deputy Undersecretary of Commerce for Operations, the chief operating officer position at the National Oceanic and Atmospheric Administration. From 2013 to 2019, Dr. Titley served as a Professor of Practice in Meteorology and Atmospheric Science and a Professor of International Affairs at the Pennsylvania State University.

In 2017 Dr. Titley gave a TED talk on Climate Change and National Security that has been viewed over 1 million times. He serves on multiple climate and security-related advisory boards and National Academy of Science (NAS) committees. He co-chaired the NAS ‘Decadal Survey of Ocean Sciences’ released in 2015. He currently chairs the National Academies of Science, Engineering and Medicine Climate Communication Initiative advisory committee, and is a member of the NAS Board on Atmospheric Sciences and Climate.

Dr. Titley has testified numerous times before various U.S. House and Senate Committees and before the Australian Senate. He is often quoted in national and international media, speaking about ocean, climate and security issues. With his wife Kathy, he now spends several months each year touring the country in his Airstream, while learning and speaking about ocean, weather and climate issues that affect us all.

Dr. Titley received his master’s degree in Meteorology and Physical Oceanography and his Ph.D. in Meteorology from the U.S. Naval Postgraduate school. He received an honorary Doctorate degree from the University of Alaska Fairbanks and is a Fellow of the American Meteorological Society. 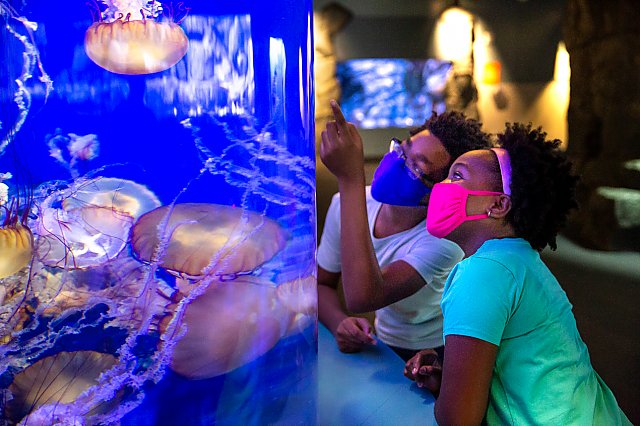 Your Support Makes So Much Possible

Highlighting some of our projects and the supporters who make the work we do possible.

I Want To Donate! 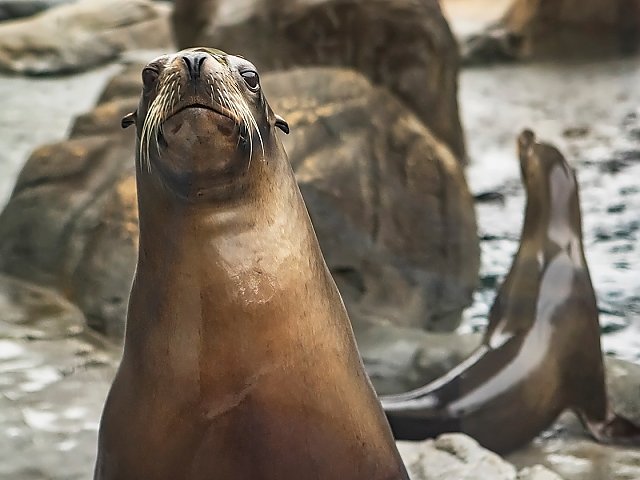