The Mexican government has enacted several conservation measures over the years in an effort to save the vaquita. 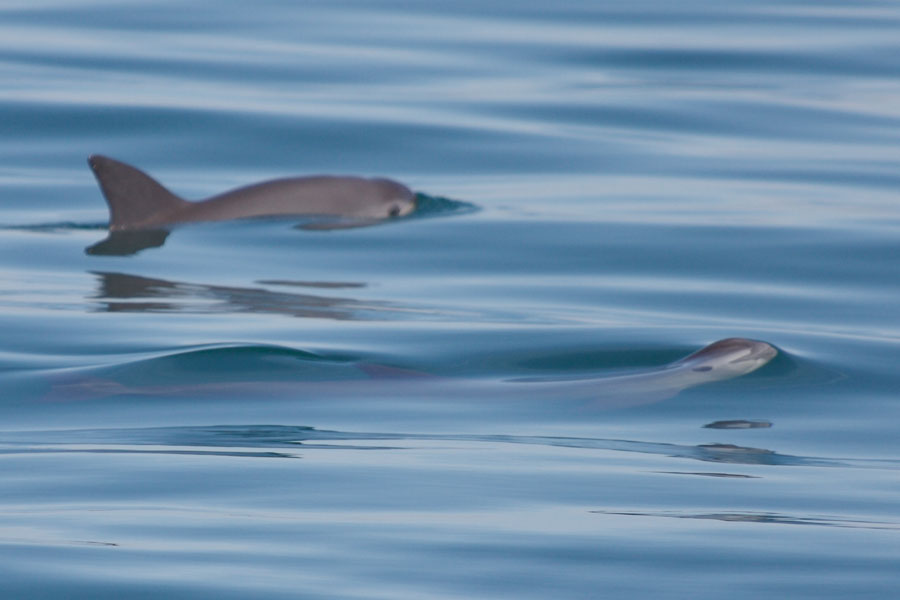 Despite the investment by the Government of Mexico, these actions may have slowed, but did not stop, the decline of the species. The Mexican government, U.S. government, conservation organizations and international gear experts are responding to the urgent need for new methods of fishing in the region.