Gray wolves are being killed based on stereotypes and lack of information; the Aquarium gathered and analyzed new data to see if science can help save these important animals. 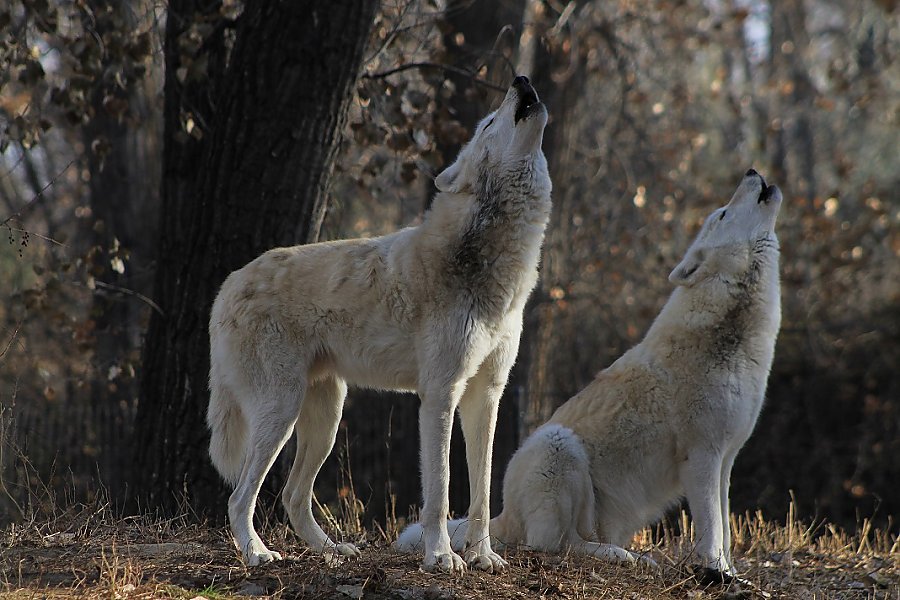 In recent years, several states in the U.S. have launched hunting, trapping, and snaring campaigns against wolves. These campaigns are justified as necessary to protect livestock, but unfortunately, the science supporting these efforts is scant. While the species has recovered somewhat from earlier campaigns against them, gray wolves remain functionally extinct in 80 percent of their historic range, and just 6,000 wolves live across the continental United States.

In a bid to help protect an endangered species and encourage science-based decision making, the Aquarium of the Pacific has published a paper on managing the U.S. population of endangered gray wolves in the peer-reviewed journal Conservation Science and Practice. The paper, A new era of wolf management demands better data and a more inclusive process, can be found on the journal’s website. Aquarium President and CEO Dr. Peter Kareiva, Aquarium Board Member Samantha Attwood, and Aquarium Interns Elishebah Tate-Pulliam and Desiree Felix are co-authors on the paper.

Gray wolves were first listed as endangered in the United States in 1974 and underwent a recovery that boosted their populations to an estimated 6,000, up from a low of a few hundred. They were delisted in 2020, a decision that was reversed in court in 2022 after wolf hunts in several western states killed an estimated 1,000 wolves and spurred public outcry for protecting the species.

The new paper examines a lack of transparency and access to data that hampers good decision-making regarding gray wolves, the scope of livestock losses attributed to wolves, the practice of wolf hunting in some states, and how wolves benefit their ecosystems. It also proposes a model for evidence-based management of the wolf population.

Wolves benefit the ecosystems they inhabit and humans in multiple ways. For one, they are an economic driver, improving tourism. In addition, what some consider the “big bad wolf” can be an ecosystem guardian, reducing overgrazing and streambed erosion. They also reduce the populations of deer, the number-one source of human mortality due to wildlife and a COVID-19 reservoir. Finally, wolves are revered and important cultural icons for many American Indian tribes. 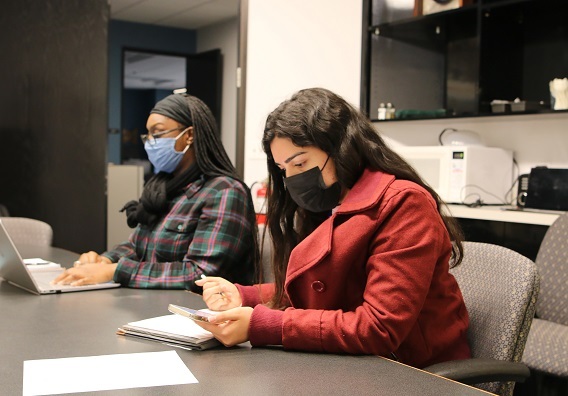 Dr. Kareiva and Michelle Marvier wrote the first draft of the manuscript after synthesizing input provided by co-authors. Atwood helped design the research and edited the manuscript. Attwood is a founding member of The #RelistWolves Campaign—a grassroots coalition of conservationists, environmental nonprofit organizations, wildlife advocates, and scientists committed to raising public awareness about wolves’ importance as ecosystem guardians and advocating to restore their protections under the Endangered Species Act.

Additional authors on the paper include Kim Bean, vice president and board member of Wolves of the Rockies, and Madison L. Miketa, wildlife scientist at The Humane Society.