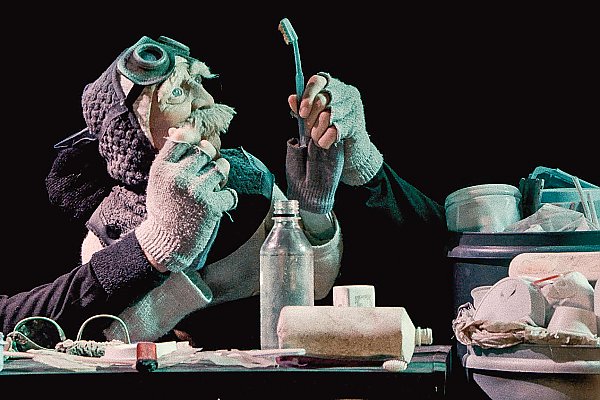 In partnership with UCLA’s Center for the Art of Performance (CAP UCLA), the Aquarium of the Pacific is presenting Plastic Bag Store: The Film.

In partnership with UCLA’s Center for the Art of Performance (CAP UCLA), the Aquarium of the Pacific is presenting Plastic Bag Store: The Film. 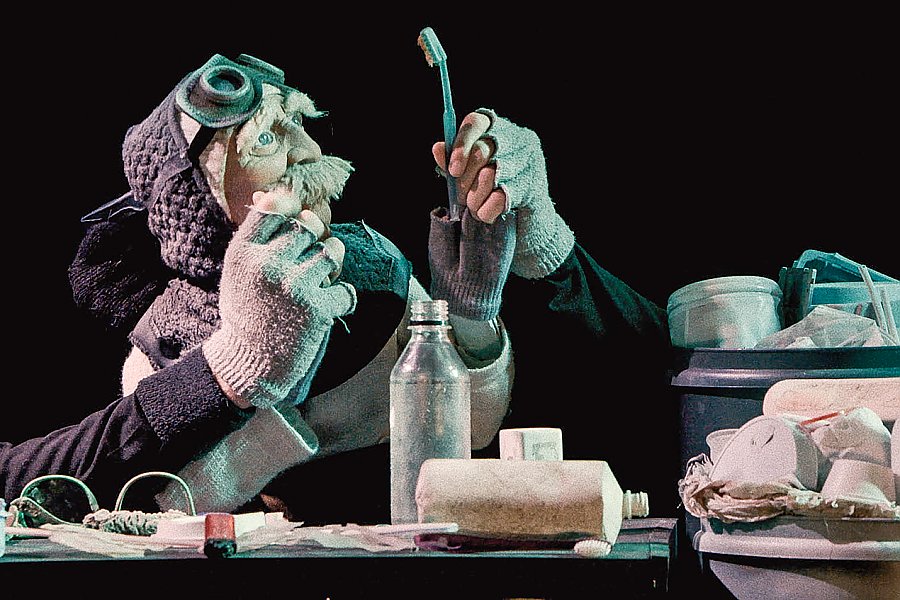 The film is a screen adaptation of The Plastic Bag Store installation and immersive experience which premiered in New York’s Times Square in Fall 2020 and will open to the public in LA on June 30.

The Plastic Bag Store project aims to employ puppetry, humor, craft, and a critical lens to explore how the massive amounts of plastic waste might be interpreted by future generations. The installation features rotisserie chickens, cupcakes, and sushi, among the thousands of other hand-sculpted items—all made from discarded plastic bags. Plastic Bag Store: The Film transforms the installation into a dynamic series of stories that traverse ancient history, the present day and a future dystopia.

Frohardt describes The Plastic Bag Store as “a visually rich and humorous experience that hopefully encourages a different way of thinking about the foreverness of plastic, the permanence of the disposable, and that there is no ‘away’ when we throw something out. There is great humor to be found in the pitfalls of capitalism–humor and satire can be powerful tools for social criticism, especially with issues that feel too sad or overwhelming to confront directly.”

Sorry this event has passed.

Stills from the Film 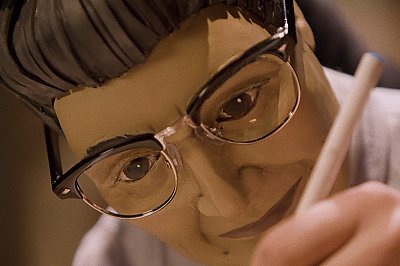 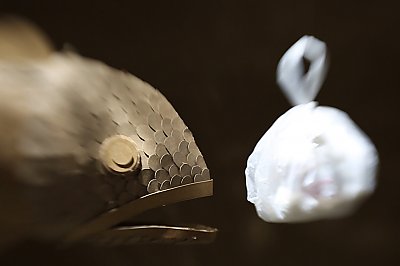 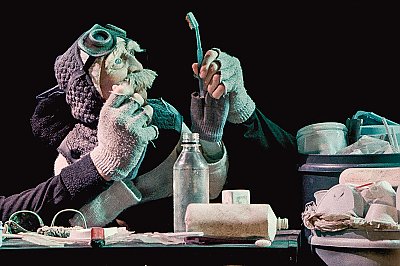 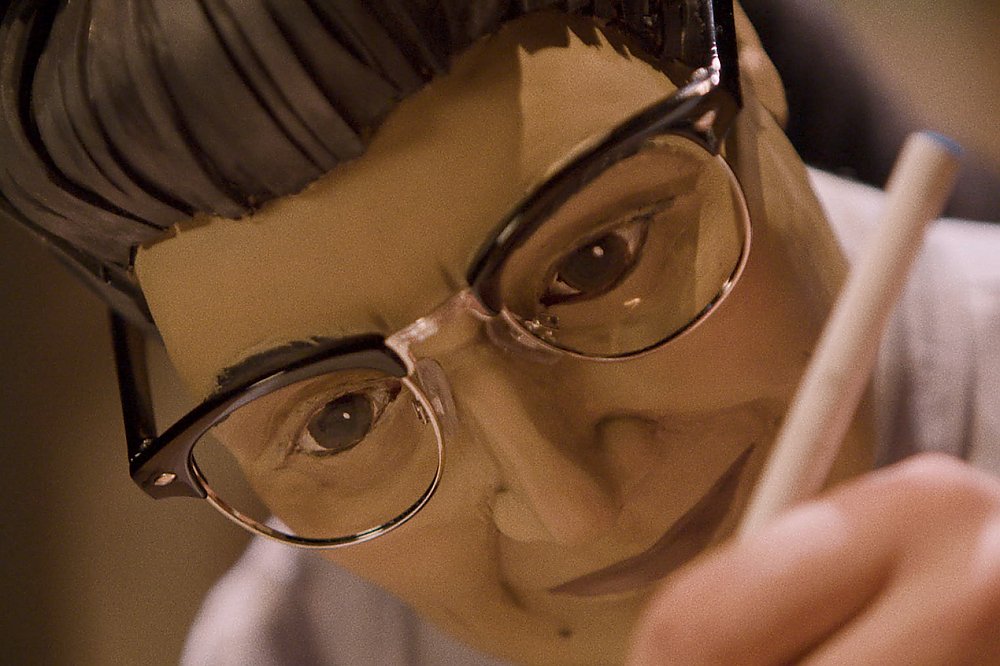 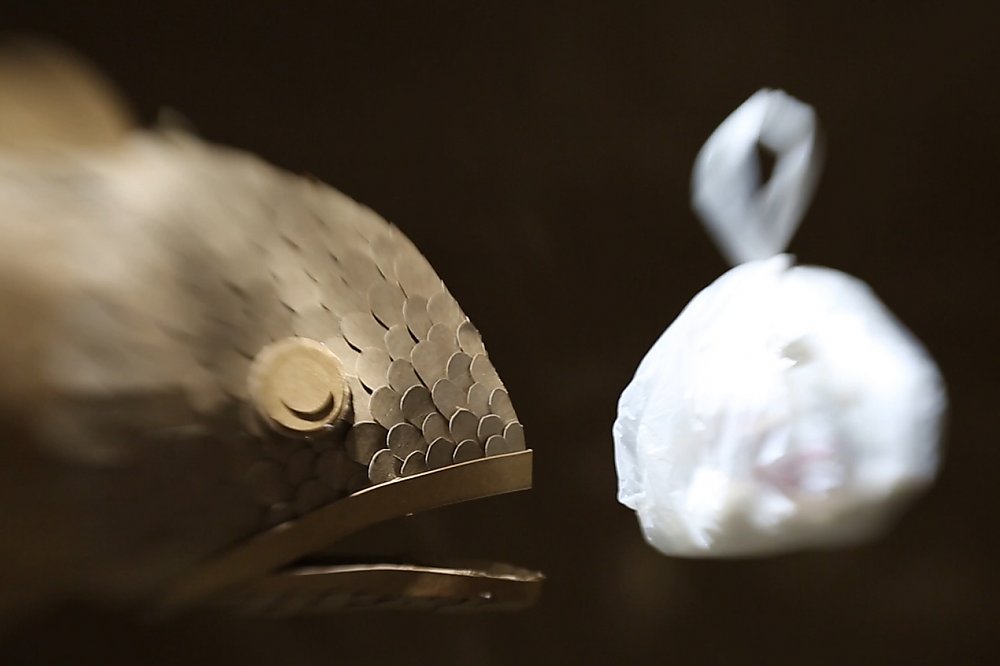 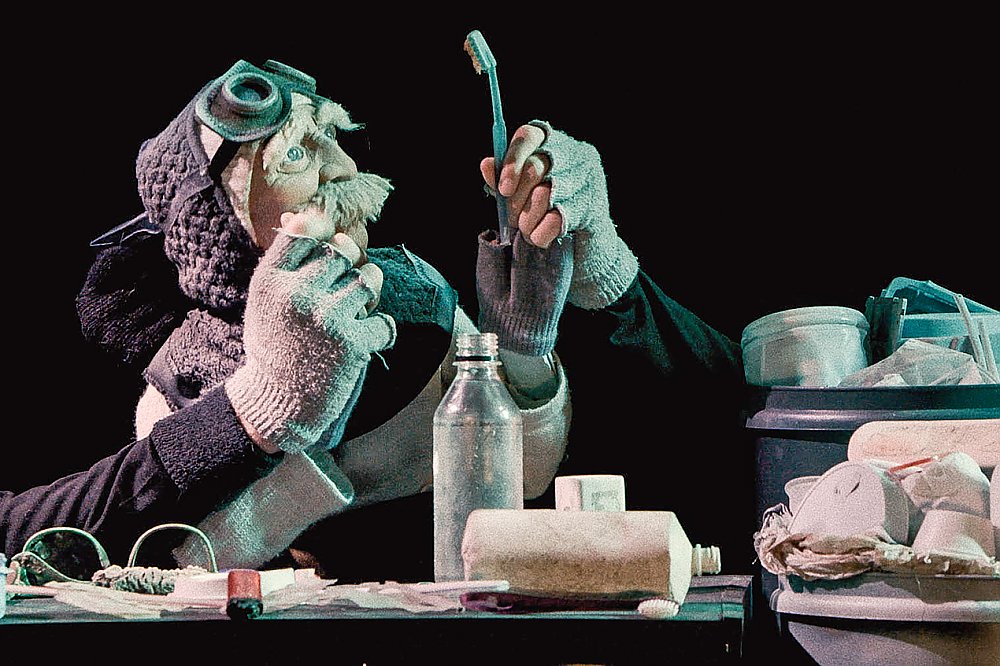 Robin Frohardt is an award-winning artist, puppet designer, and director based in Brooklyn, NY. Her performance and puppetry-based work has been presented at St. Ann’s Warehouse and HERE in New York City, as well as national venues, including the Pittsburgh International Festival of Firsts and the NEXTNOW Festival in Maryland. Frohardt’s films have been screened at the Telluride Film Festival, Aspen Shortsfest, Maritime Film Festival at the Parish Museum and Puppets on Film Festival at BAM. Her original play The Pigeoning, which debuted in 2013 and was hailed by the New York Times as “a tender, fantastical symphony of the imagination,” continues to tour in the United States and abroad, and has been translated into German, Greek, Arabic and Turkish. She has received a Creative Capital Award and a DisTil Fellowship from Carolina Performing Arts for The Plastic Bag Store. She has been the recipient of Made In NY Woman’s Fund Grant Award and a Guggenheim Fellowship.