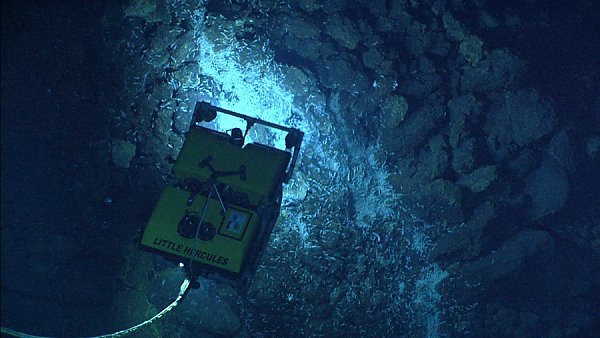 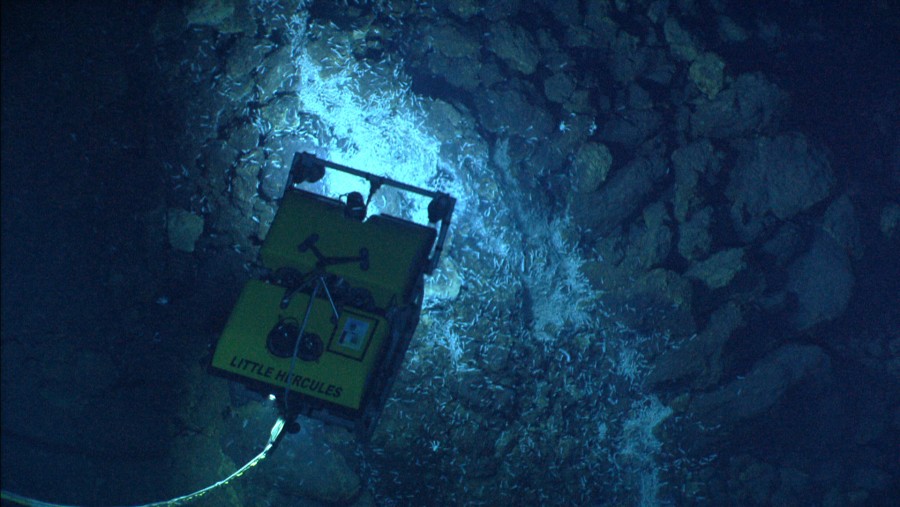 More astronauts have traveled into space than aquanauts into the deepest part of the ocean. About 95 percent of the ocean is unexplored. The Aquarium of the Pacific and the National Oceanic and Atmospheric Administration (NOAA) invite the public to dive into the unknown, the final frontier of our planet, during Explorers Day on Sunday, July 21.

Guests will have the opportunity to meet and hear from historical and modern-day ocean explorers, see demonstrations of remotely operated vehicles (ROVs) under water, and watch live video feeds from three deep-sea exploration vessels. NOAA, NASA, and other agencies and organizations engaged in ocean exploration will feature educational booths at this event. Explorers Day is made possible by generous support from Felix Williams and Susan Slavik Williams.

Explorers Day will be held in conjunction with the first-ever forum of ocean explorers being held at the Aquarium in partnership with NOAA.

Sylvia Earle and Don Walsh are among the ocean explorers the public can meet at this event. Earle led the first team of women aquanauts during the Tektite Project and set a record for solo diving to a depth of 3,000 feet in 1970. Walsh is one of only three people to reach the deepest part of the ocean—the bottom of the Mariana Trench. He accomplished this in 1960 with Jacques Piccard, recording a depth of 35,886 feet. This feat was not accomplished again until 2012, when Academy Award-winning filmmaker James Cameron became the third person to reach the trench’s seafloor and the first solo diver to do so, recording a depth of 35,756 feet.

Sorry this event has passed.