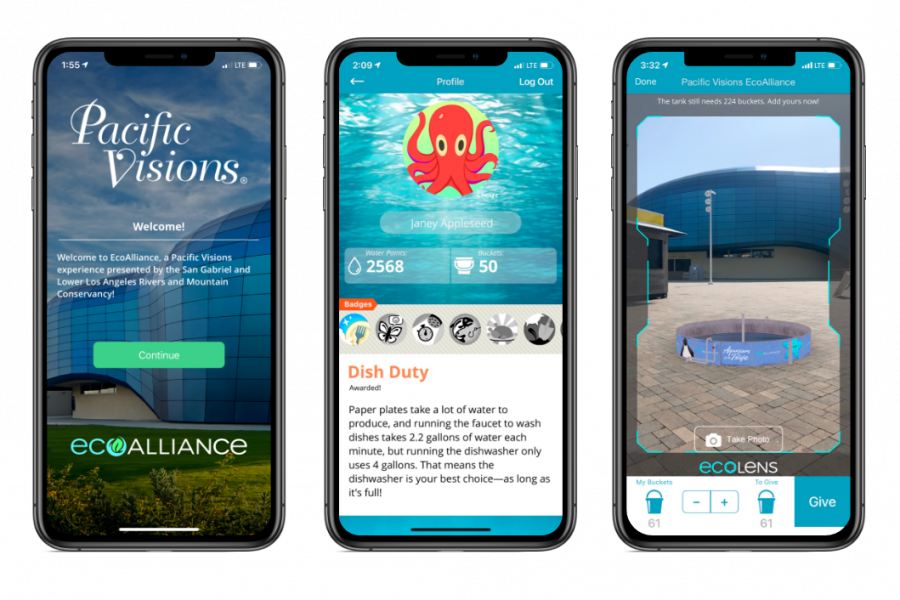 Join others to help the planet

Anyone who downloads the app will be able to create a profile, select an avatar, and start collecting points and virtual resources by completing activities in the app and in the real world. While some challenges can be completed by players anywhere in the world, there will be a number of special projects that can only be found in the Long Beach area.

The app’s interactive challenges allow players to test their knowledge and show commitment to conservation, earning badges as they complete each one. Complementing the interactive multiplayer game tables in the Pacific Visions culmination gallery, the app challenges focus on water, food, and energy. When the app launches, players will be able to complete the water conservation-themed challenges. Challenges on food and energy sustainability will be added over the course of the summer.

Using the resources they have earned in the app, players can contribute to virtual projects anchored to real-world locations and made visible via augmented reality. Players who visit those locations and view the area through the app’s EcoLens feature will be able to see a vision of sustainability projects. Examples include virtual reservoirs for freshwater collection, virtual gardens for sustainable agriculture, and virtual generators for renewable energy. They will also be able to see how other players have contributed to these projects and can add their own resources. Contributing to these communal projects will earn players points and badges.

Players can transform the things they learn and challenges they complete into conservation-minded habits by creating a personal action plan. They can share their action plans on social media to inspire others and collect additional rewards for following through on their commitments. 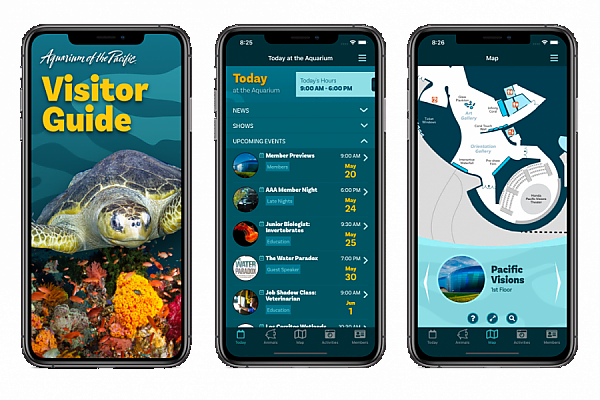 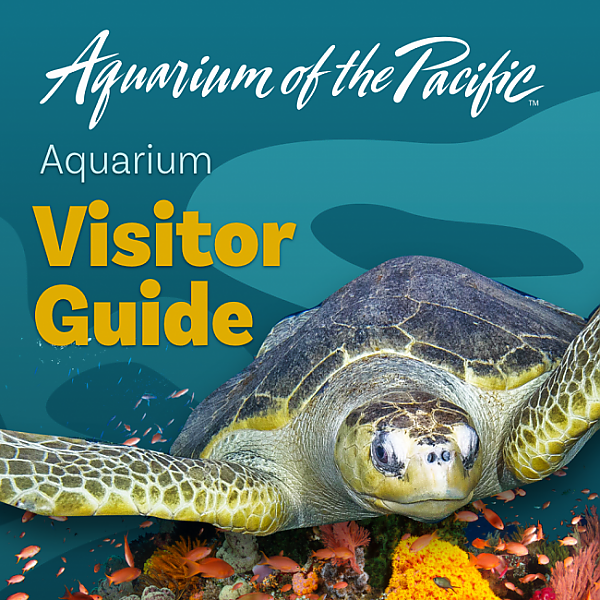