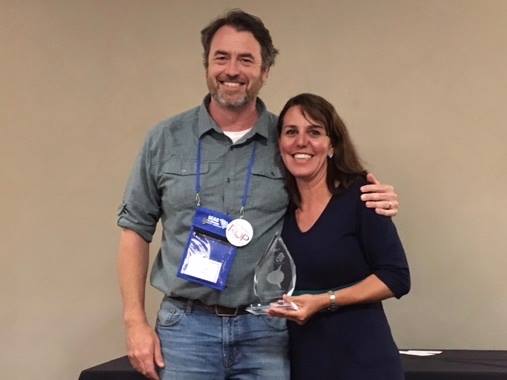 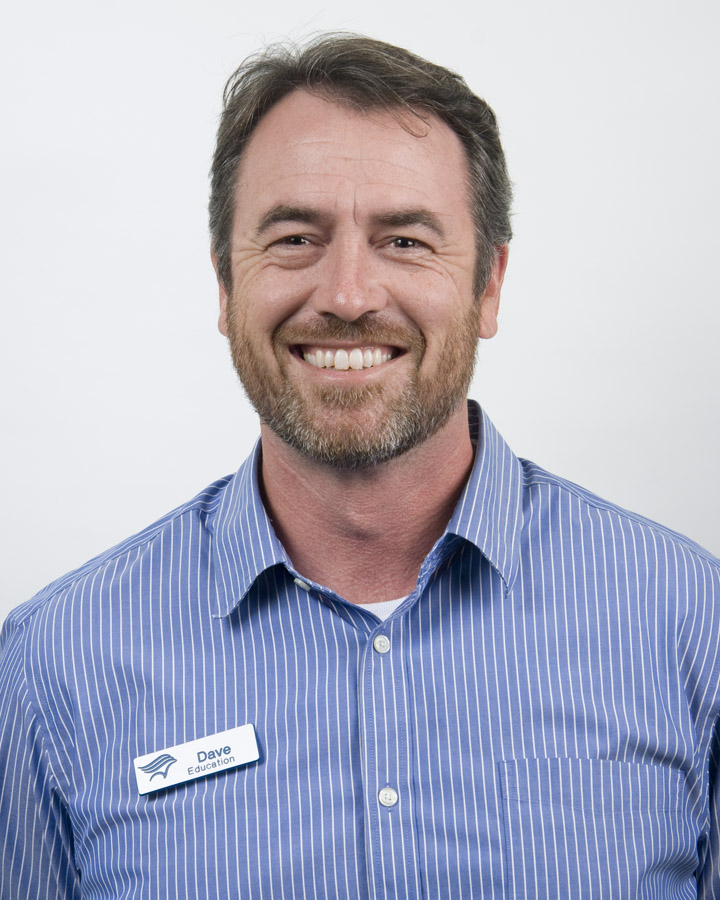 Aquarium Director of Education David Bader assumed the role of president of the National Marine Educators Association (NMEA) for a year-long term at its annual conference in June. NMEA is a member-based organization of classroom teachers, informal educators, university professors, scientists, and others from around the world working together to advance the understanding and protection of freshwater and marine ecosystems. Bader has been involved with the Southwest Marine/Aquatic Educator’s Association (SWMEA), a regional chapter of NMEA, and NMEA for more than sixteen years. He has also served as SWMEA president and past president.

Bader joined the Aquarium’s staff in 1998, the year of its grand opening. He has a bachelor’s degree in marine biology from the University of California, Santa Cruz, and a master’s degree in biology with an emphasis in educational media design from the University of California, Irvine. As the Aquarium’s director of education, Bader develops and manages school and public programs, education department long-term planning and staffing, exhibit development, interpretation training, and grant development.