Coastal Southern California enjoys a Mediterranean climate, one of only five in the world and the only one in the U.S. Much of the rest of Southern California is characterized as Southwest Desert. More than 60% of the state’s population lives in Southern California, the region from Point Conception to the U.S.- Mexico border, and most live along the coast. Many choose this area because of its weather and climate. Residents are used to Santa Ana winds and the occasional intrusion of the marine layer and a short winter rainy season that may be extended and intensified during El Niño years. But when Southern Californians think of natural hazards, they think of earthquakes, not weather; however, it is extreme weather-related events that pose the greatest risk to Southern California life, property, and natural ecosystems—not earthquakes.

Participants in this forum identified floods, droughts, heat waves, and wildfires as the extreme weather- related events that should cause most concern. Although snowstorms can lead to highway closures—particularly of Interstate 5 and the Grapevine— that have serious consequences, we have not considered these events, nor have we considered dust storms. We also recognize that jurisdictional and geographic boundaries are artificial when it comes to extreme weather- related events and their impacts on people, but have chosen to focus only on Southern California.

Long before Superstorm Sandy hit the East Coast of the U.S. in October 2012, the Aquarium of the Pacific and the California Department of Water Resources had planned a forum to assess the threats posed by extreme weather- related events to Southern California, and to identify an action plan to reduce our vulnerability to such events and to enhance our resiliency following them. Sandy was a strong wake-up call that we often over-estimate our readiness to deal with such events and our subsequent resilience, and underestimate our vulnerability. It was the unanimous conclusion of a group of 28 scientists, planners, and emergency responders that Southern California may experience more frequent and more intense weather- related events than have been observed in the historical record, and that the region should be better prepared to deal with them. Our existing water and power systems are not robust enough to provide uninterrupted service to even the existing population, let alone to a larger population, if weather events become more frequent or intense.

This report is a brief summary of the forum held on November 28-29, 2012 at the Aquarium of the Pacific. For each of the four categories of extreme weather- related events that were ranked as having the greatest potential to cause serious disruptions in Southern California, we present a brief summary and an abbreviated set of recommended actions. 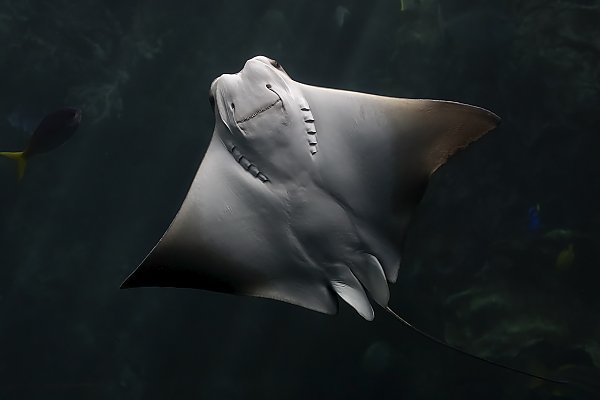