Highlighting the Region's Fishes, Geological Formation and It's Stories 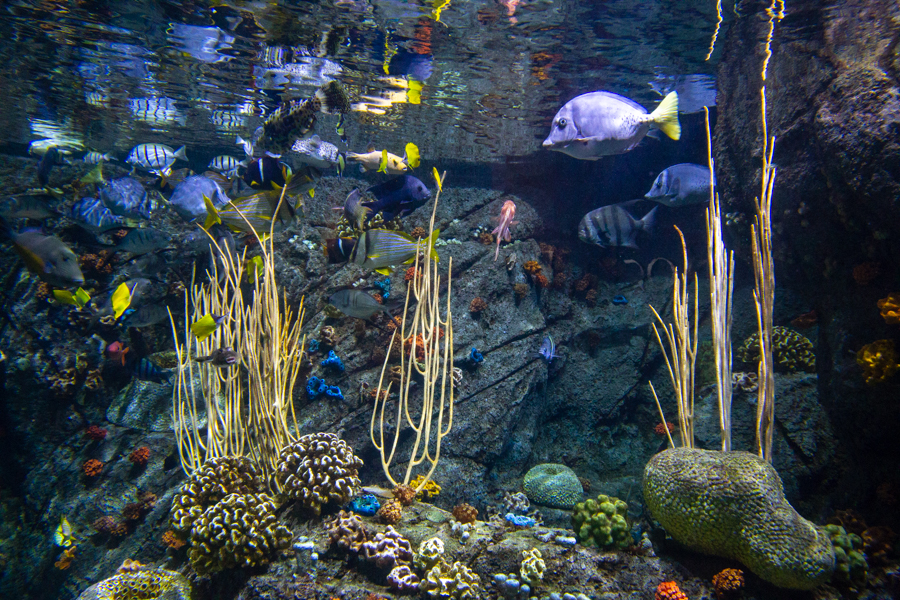 Blue whales, fin whales, California gray whales, hammerheads, marlin, and whale sharks visit this area during their migrations. Giant Humbolt squid can be found feeding and spawning in the Gulf of California in the spring. Five of the eight species of sea turtles also spend time there. Previously called the Sea of Cortez exhibit, our Gulf of California exhibit highlights the region’s fishes, geological formation, and features stories of its natural history.

Because the Gulf is in need of conservation in terms of both the natural habitat and the livelihoods of the local peoples, the Aquarium of the Pacific has partnered with World Wildlife Fund (WWF) to protect this treasure found between the Baja Peninsula and mainland Mexico.

Most of us do not realize that we have an impact on the Gulf of California. Because the Mexican coast and the Gulf attract a lot of tourists, including many from Southern California, we must be mindful of our choices when we travel. For instance, when visiting the Gulf of California, choose an eco-tourism program or a “green” hotel or resort. The threat of overdevelopment in the region is a significant issue, as are issues of water scarcity.

One of the biggest impacts on the area, and to animals such as the rare and elusive vaquita, is loss of habitat caused by overuse of the water in the Colorado River, which drains into the Gulf of California and the delta region above it.

The Aquarium of the Pacific’s Gulf of California exhibit features a variety of animals found in this unique area, including garden eels, balloonfish, Mexican lookdowns, Cortez rainbow wrasses, Cortez angelfish, yellowtail surgeonfish, and king angelfish. In addition to the animals featured, visitors can read educational information about how each of us can help protect this important habitat. 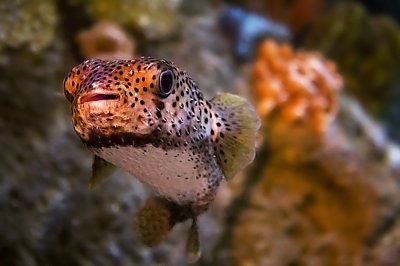 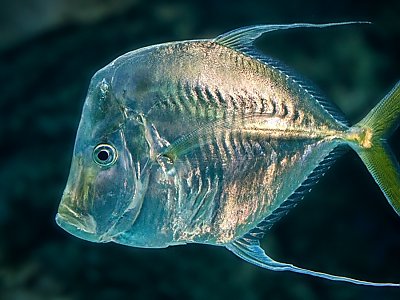 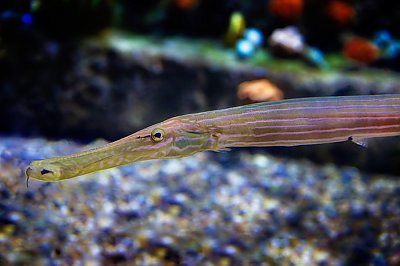 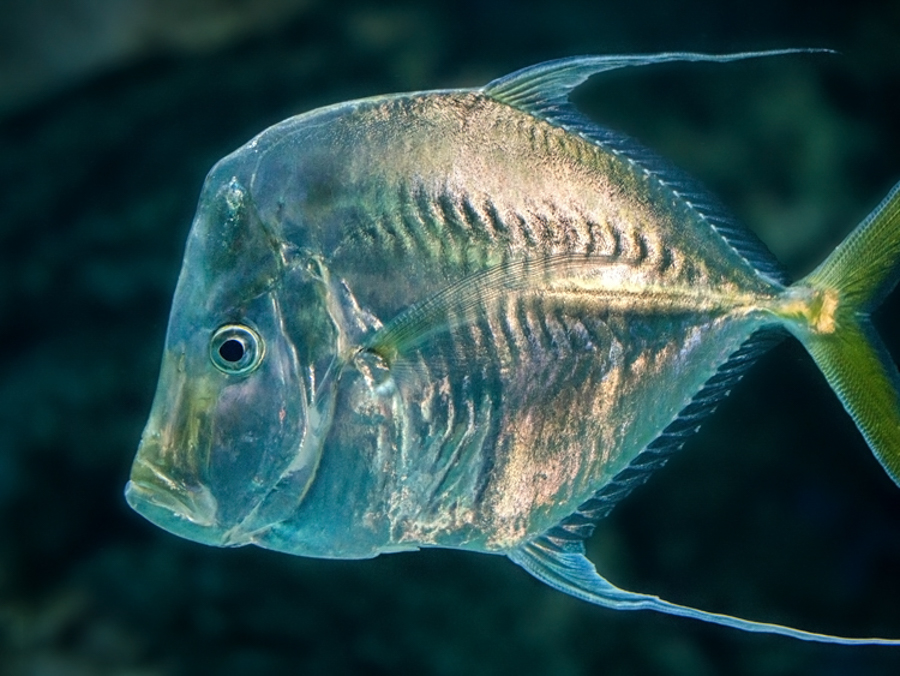 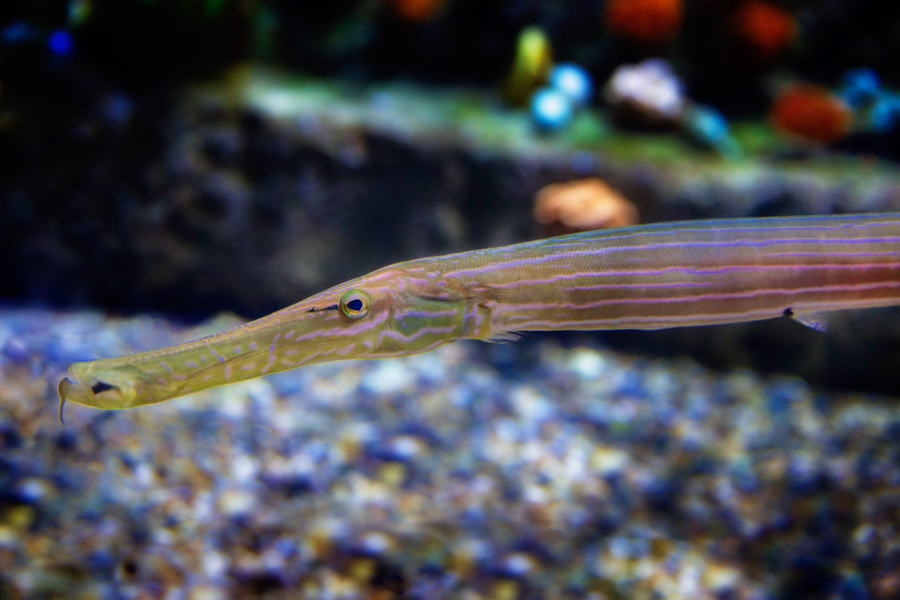