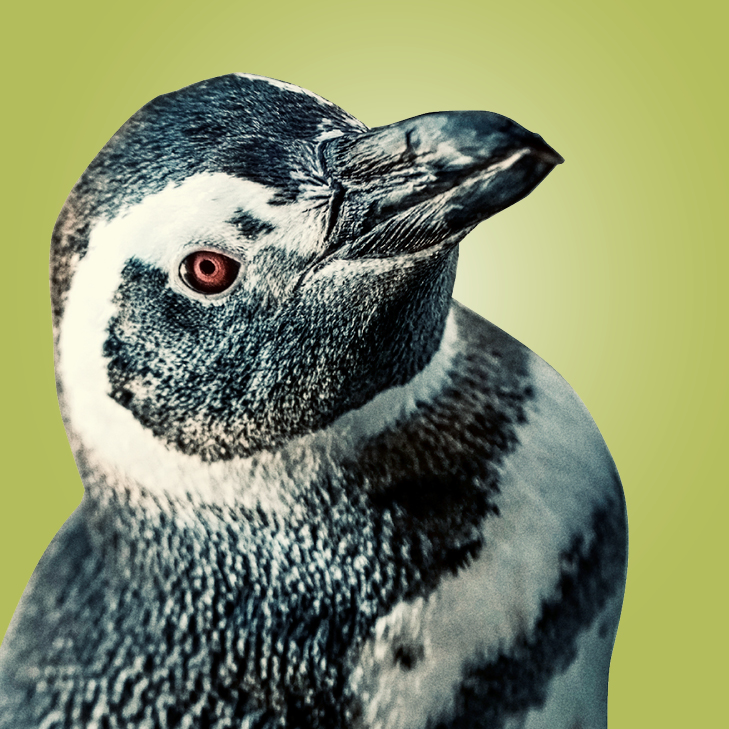 Skipper was officially named after a character in the animated movie Penguins of Madagascar, and he enjoys all of the glory!

Skipper, a male, is Roxy and Floyd’s third chick and hatched on June 27, 2014. His older siblings Heidi and Anderson were born in 2013 to Roxy and Floyd. Skipper has bonded with Jayde and spends a lot of time with her. He has the same attitude as his older brother Anderson, and even though they play rough, they still play together a lot.