Frogs make their vocalizations by forcing air from their lungs through vocal cords. Some frogs have inflatable vocal sacs that radiate the sound. 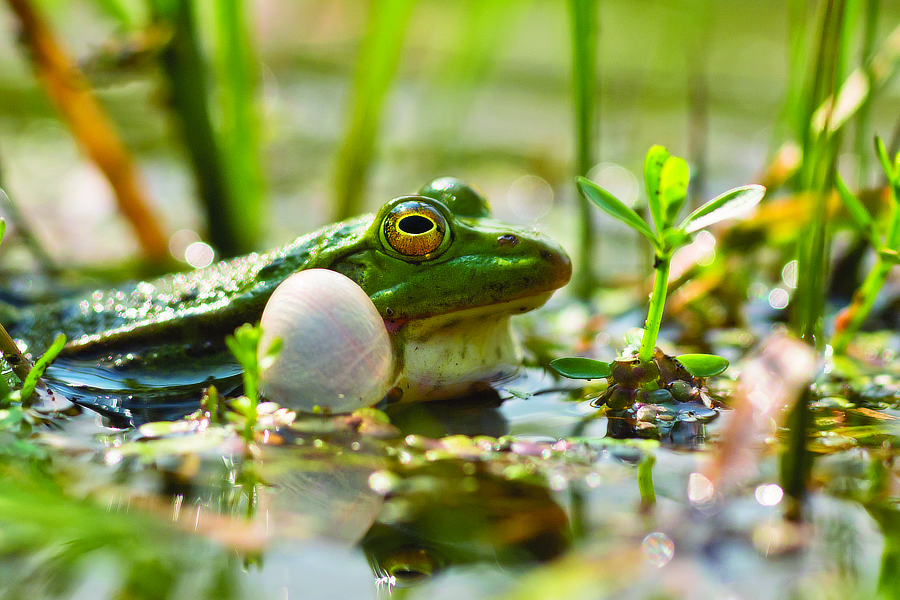 They serve as advertisements to females for mating and as signals by males to designate their territory.

Some females have response calls. Some frogs also use a distress call when attacked or hiss or scream when attacking their prey. Frog choruses have actually been known to lower home values in areas where their volume can be deafening. 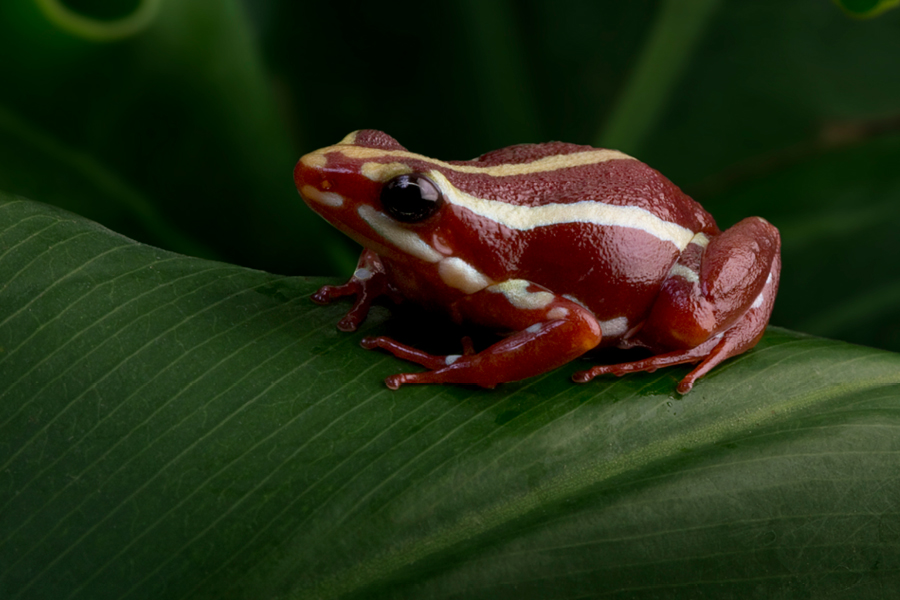 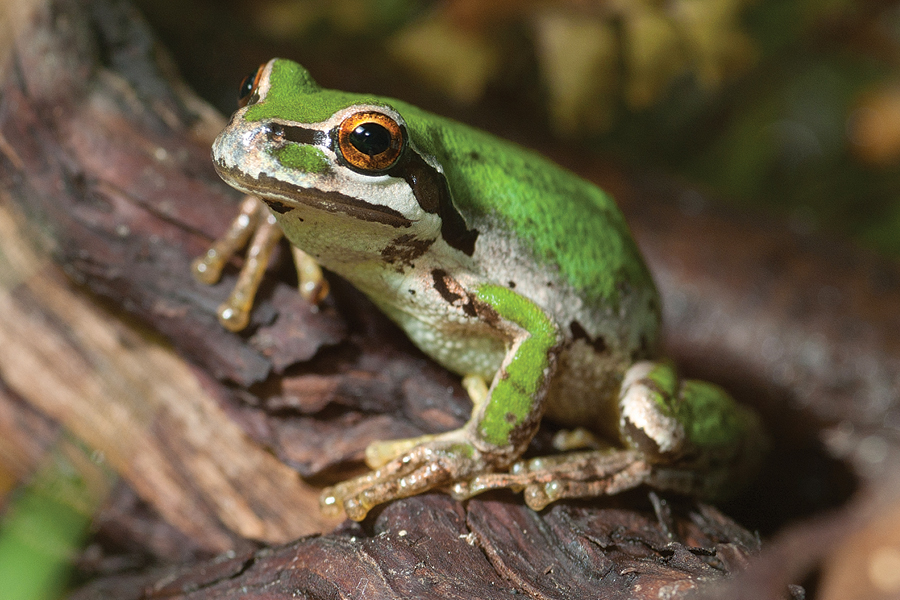