Parker the Sea Lion, Then and Now 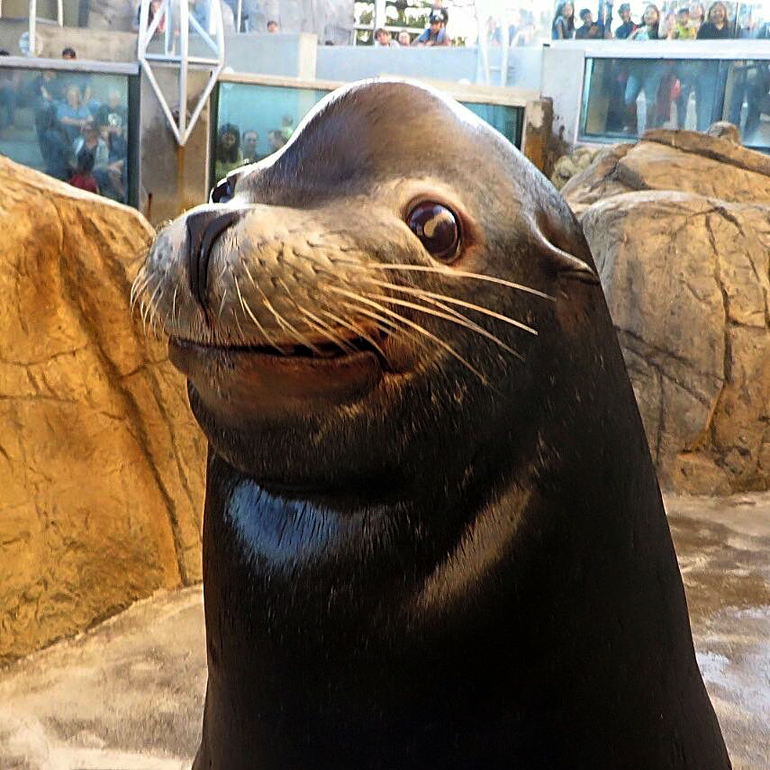 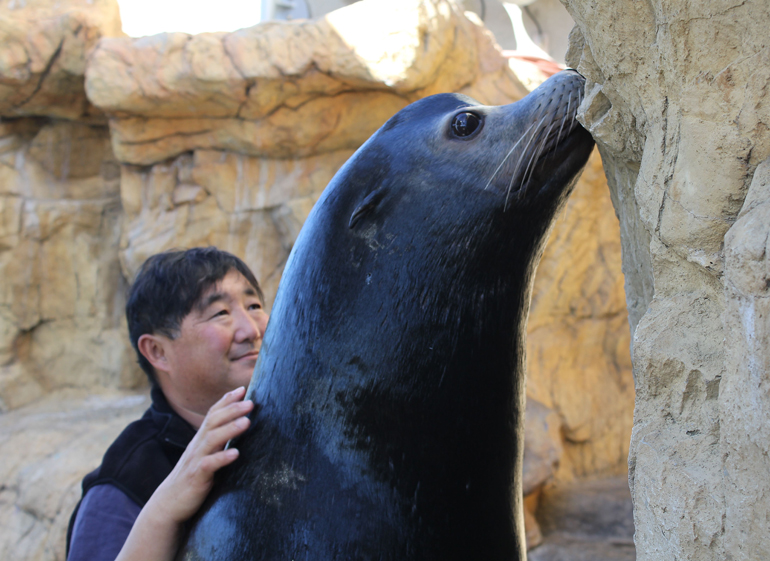 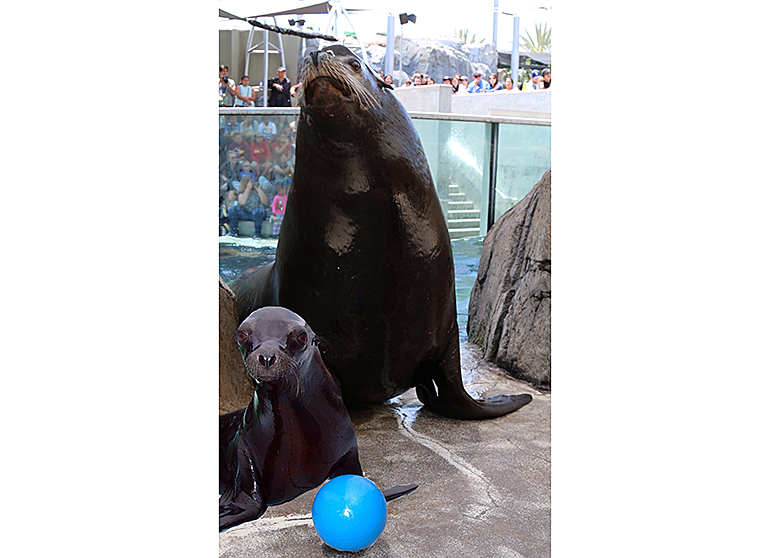 I first met Parker when he was just a yearling sea lion and had just arrived at the Aquarium of the Pacific. He was pretty little back then. Part of my volunteer duties back then was to spend quality time with him outside of training sessions to help build a trusting relationship between Parker and the staff. Essentially, I became enrichment for the young sea lion.

Parker recently turned sixteen and is not so little anymore. Since he weighs in at between 700 to 800 pounds, you would think I would feel a bit intimidated standing next to such a large predator. In actuality, Parker is the sea lion I feel most comfortable around. After 15 years of being around each other, I know the feeling is mutual. I feel privileged to have watched him grow from a rumbustious yearling to a well-mannered adult sea lion.

Check out the vintage video of Parker as a yearling and as a full grown adult.