Home > Seafood for the Future > The Fish 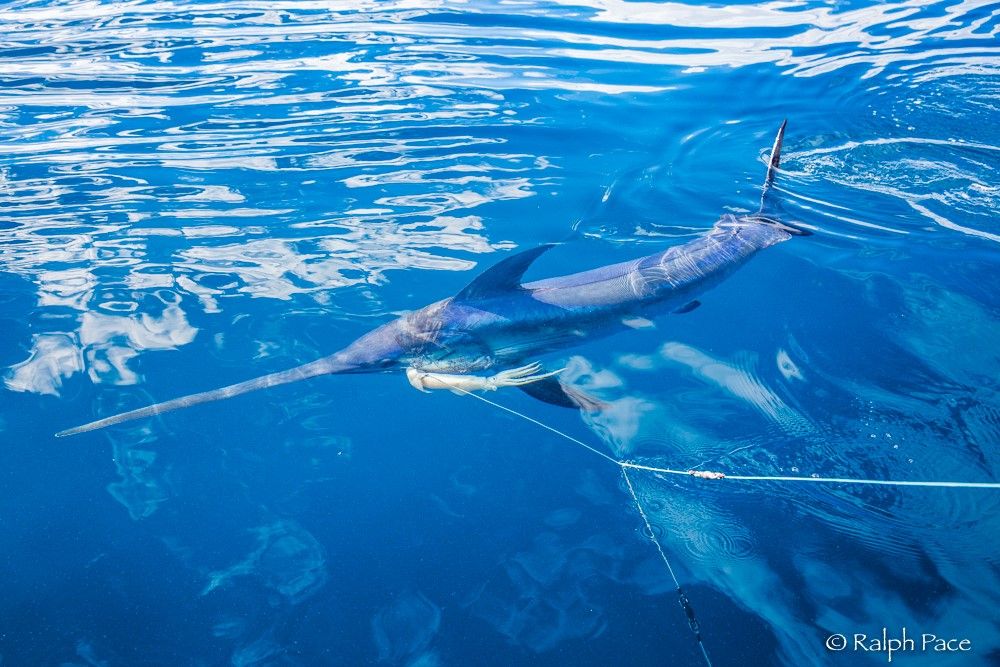 Swordfish are one of the fastest predators in the ocean. They are a large, highly migratory fish, found in temperate and tropical oceans worldwide.

As their name implies, they are easily identified by their long, flattened, sword-like bill. Their bodies are stout and rounded, with a broad, crescent-shaped tail. They are darkest in color on the top of their bodies, generally black or brown.

With a primary diet of fish and squid, swordfish grow quickly. They reach maturity at five to six years of age, when they are about 5 feet long.

They can live up to twelve years, and they can reach a maximum length of 14 feet and nearly 1,200 pounds. The average size of the swordfish caught in the fishery on the U.S. West Coast is between 50 and 200 pounds.

This means that there were periods of time between 1998 and 2012 that the harvest rate was too high, which if continued, may lead to an overfished stock. U.S. catch contributes very little to the overall fishing rate, but remains one of the best managed sources. Scientists and representatives from U.S. regulatory agencies participate in discussions for international regulatory actions to address overfishing. 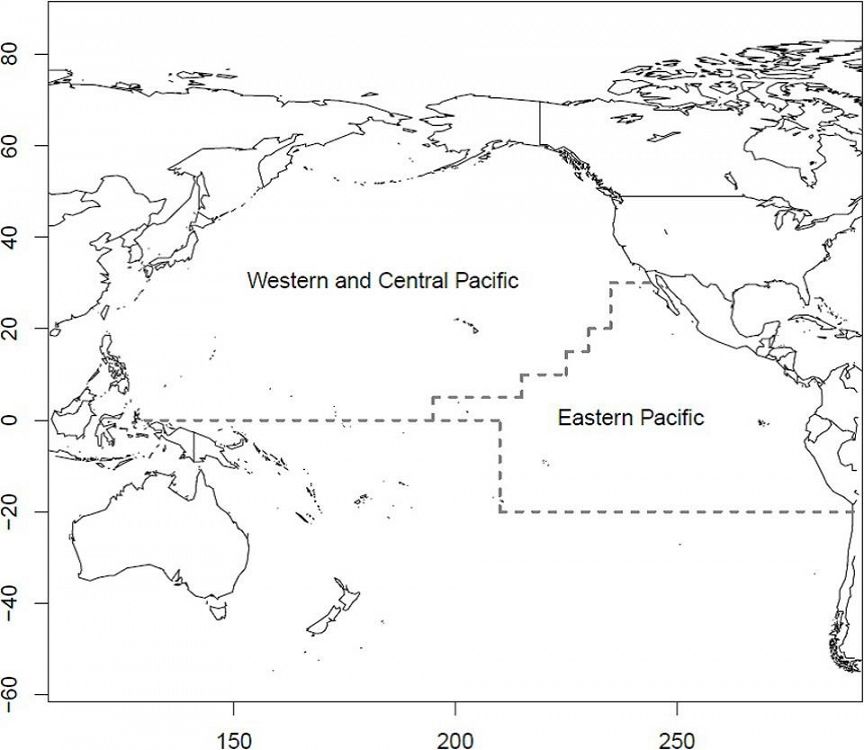 Adult swordfish have no teeth or scales.

They swim at speeds of up to 50 miles per hour.

They slash their bills back and forth to stun or injure their prey.