Arts | Seafood for the Future 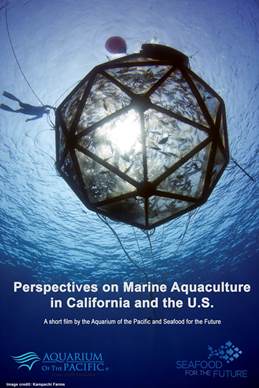