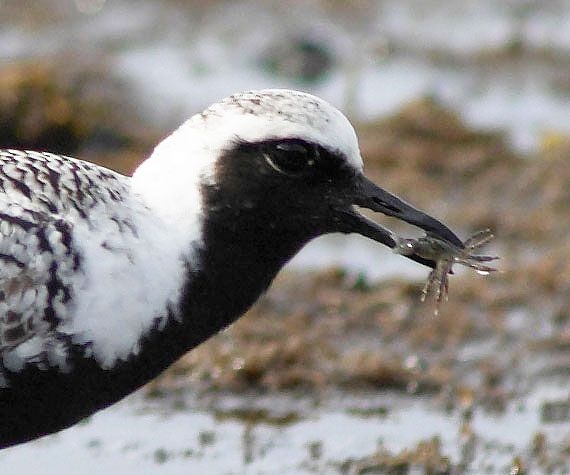 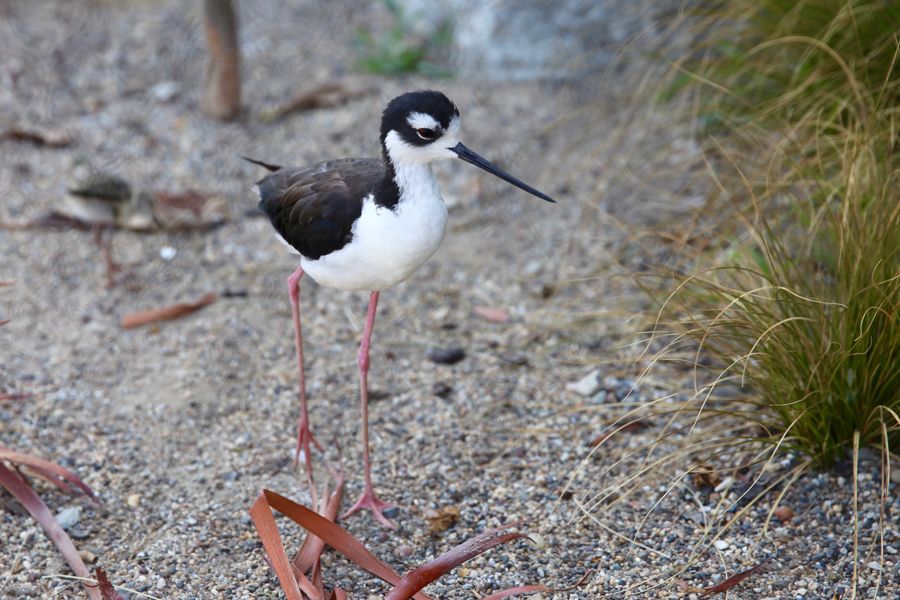 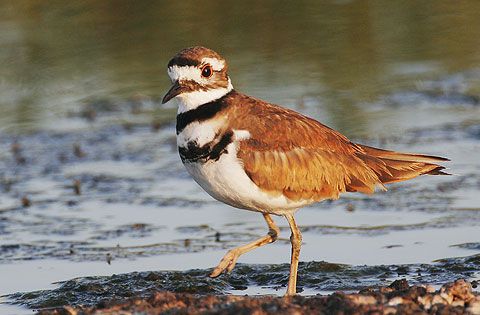 Killdeer near water searching for a meal. 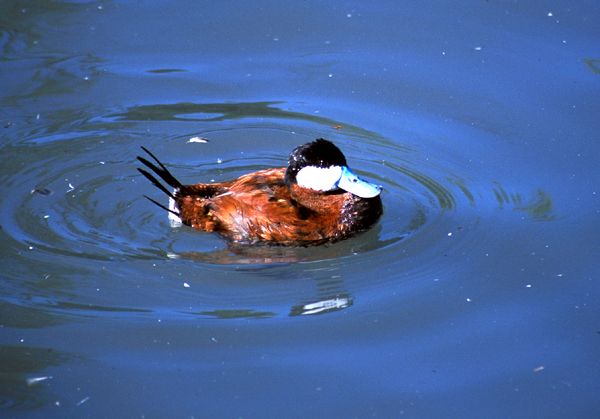 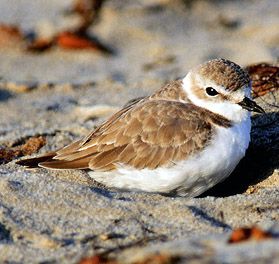