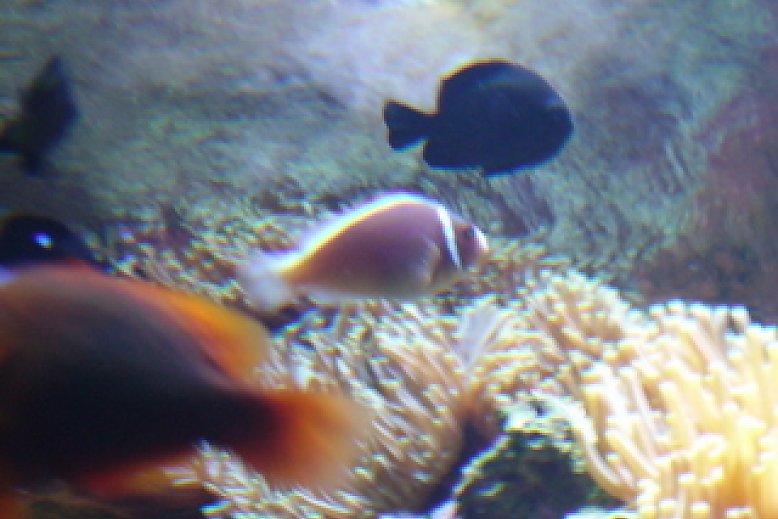 The pink skunk clownfish is the pink fish in the center. This is probably one of the parents. David Chen

The pink skunk clownfish is the pink fish in the center. This is probably one of the parents. David Chen 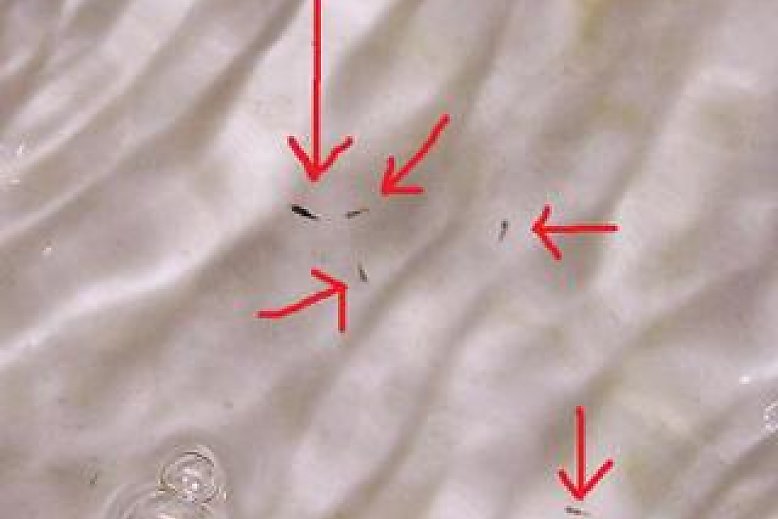 At the time this photo was taken the fry were five days old. They are tiny! David Chen 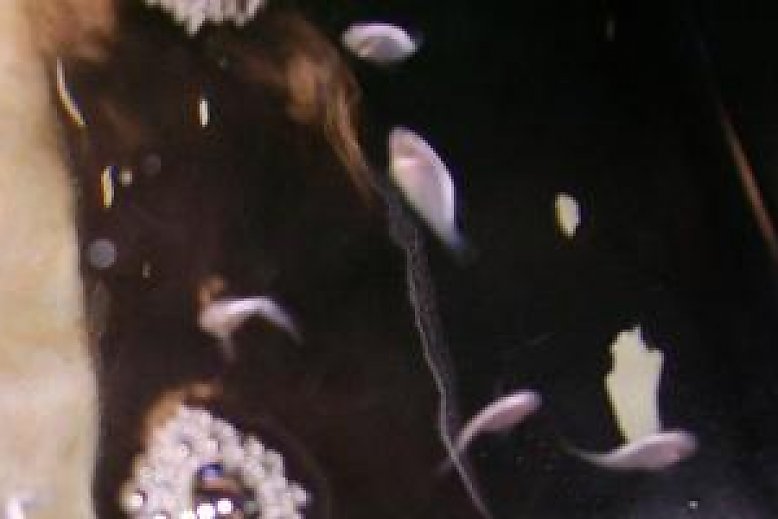 At the time this photo was taken, these baby clownfish were 30 days old. They were about the size of a dime. David Chen 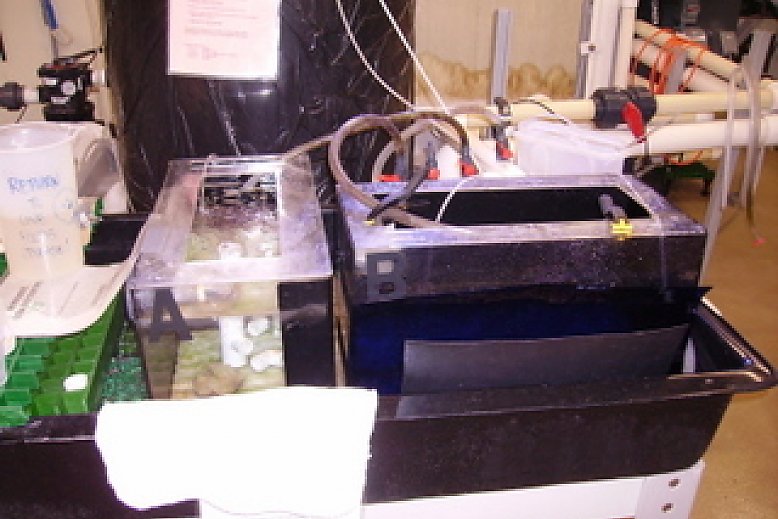 This is the nursery setup for the clownfish fry. Clean water is constantly pumped into the acrylic vessels and soiled water constantly leaks out the other side. It is like a perpetual diaper change. David Chen