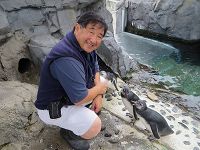 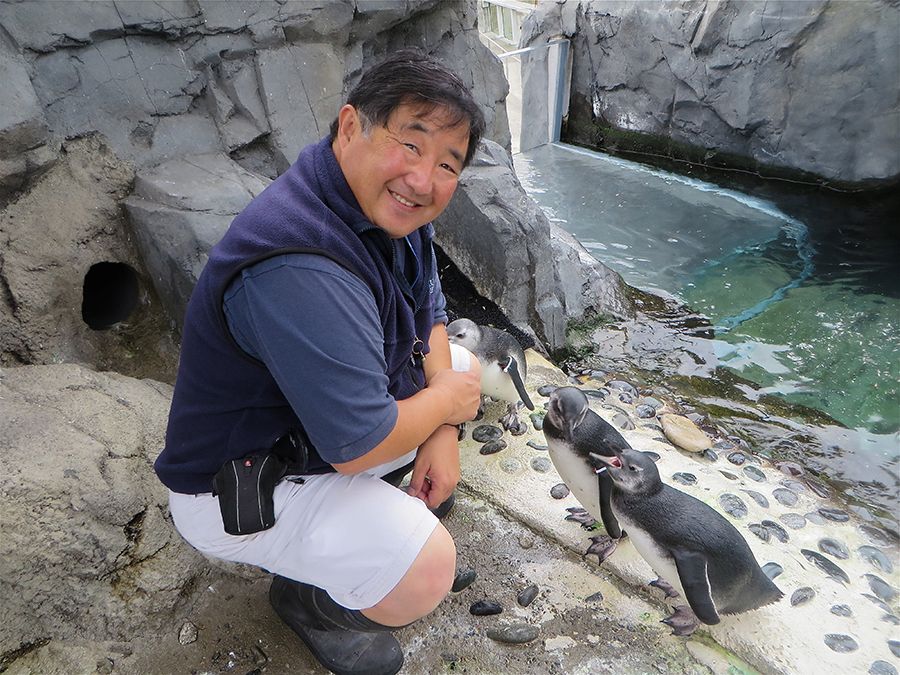 People do it all the time. They imitate what they think a sea lion sounds like by making barking sounds. But have you ever heard a penguin imitate a sea lion?

Back when she was still a youngster, Paddles the Magellanic penguin did a wonderful impression of a sea lion bark. In fact, Paddles had to waddle out of the water just to converse with me in sea lion.

Okay, in reality, Paddles was at that awkward stage when chick chirping was beginning to give way to adult penguin braying, and she wanted my attention. Still, it’s probably the cutest video clip of a penguin I’ve ever taken. Check out the video to see and hear for yourself. Parker and Harpo begin the video by letting you hear what a real sea lion sounds like, followed by Paddle’s impression.